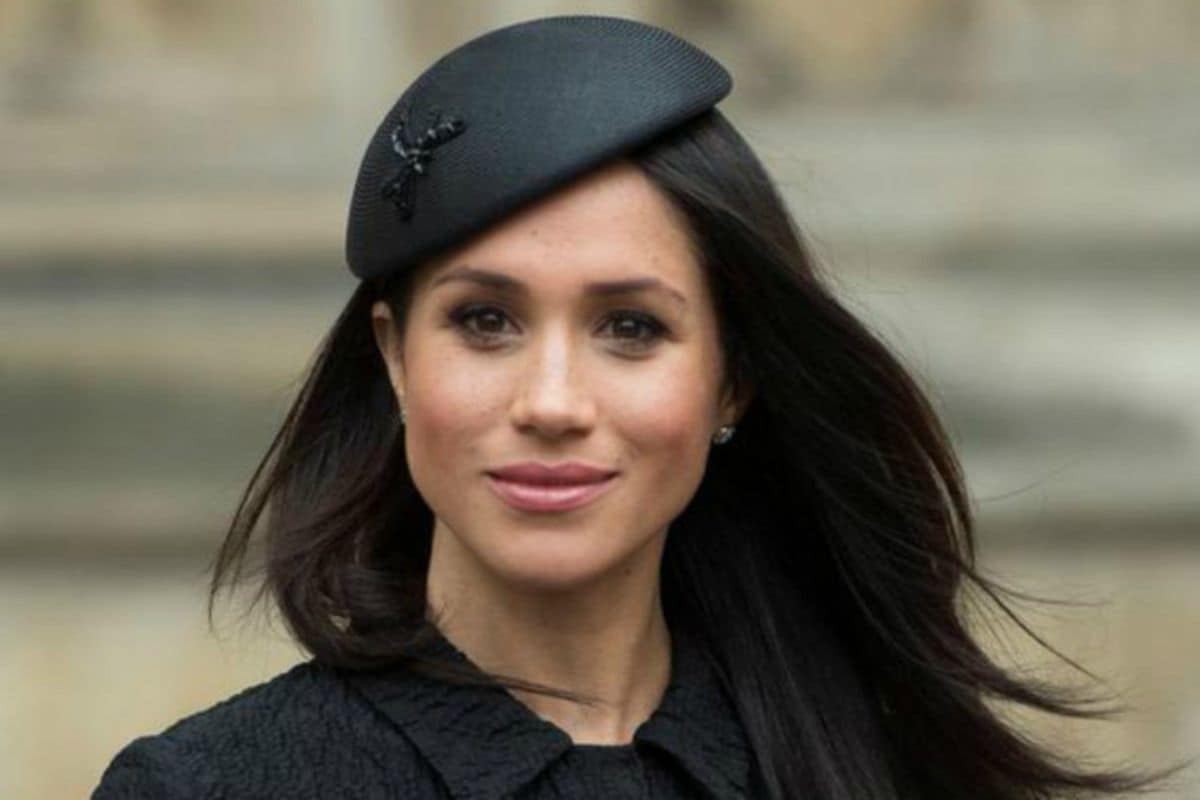 Meghan Markle, the Duchess of Sussex as the wife of Britain’s Prince Harry, won her privacy claim against the Associated Newspapers Limited (ANL) over articles that published extracts of a letter to her father at the High Court in London on Thursday.

The 39-year-old former actress’ legal team sought a summary judgment in the case, which was granted by Justice Mark Warby in her claim for misuse of private information against the publisher of the ‘Mail on Sunday’ and MailOnline’ over the personal and private letter.

“The claimant had a reasonable expectation that the contents of the letter would remain private. The Mail’ articles interfered with that reasonable expectation,” the judge concluded. He noted that the only tenable justification for any such interference was to correct some inaccuracies about the letter, contained in an article in People’ magazine which featured an interview with five friends of Markle.

But the judge added: “The inescapable conclusion is that, save to the very limited extent I have identified, the disclosures made were not a necessary or proportionate means of serving that purpose. For the most part they did not serve that purpose at all. Taken as a whole the disclosures were manifestly excessive and hence unlawful.” The Duchess, now based in the US with husband Harry and baby son Archies, had brought a case in the High Court in England of breach of copyright, infringement of her privacy, and breaches of the Data Protection Act over articles which showed parts of a letter she had written to her 76-year-old father Thomas Markle in August 2018. Parts of the exchange between the father and daughter during a strained relationship were published in the newspaper and online in February 2019.

Last year, the High Court had ruled that the newspaper publishers could also include the book Finding Freedom’, written about the royals, their relationship and their decision to step away as frontline British royals, as part of their defence a decision Meghan’s legal team had tried to get overturned. Justice Warby has indicated the need for a further hearing in March to decide “the next steps” in the legal action.

The ANL group are yet to respond to the developments.