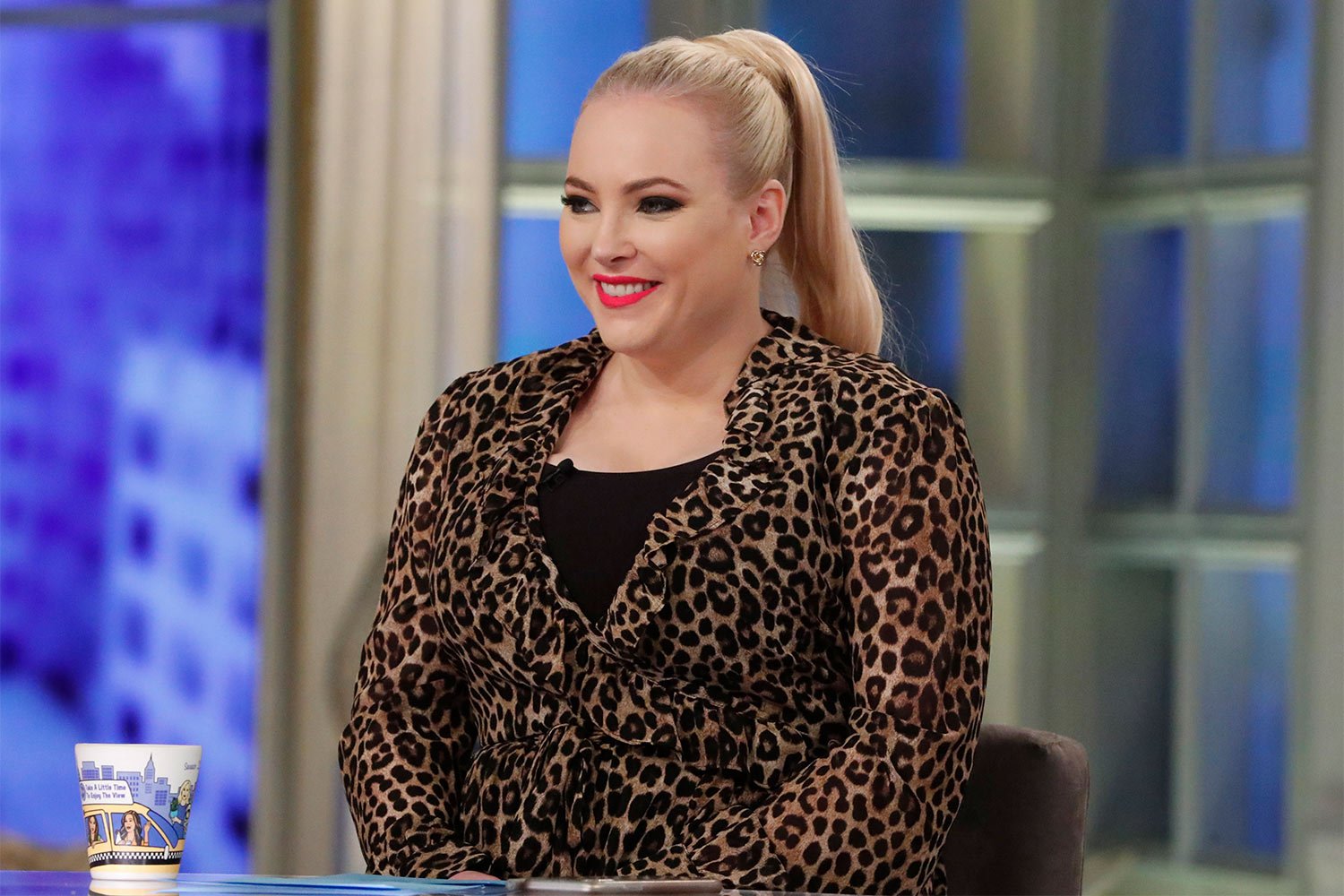 Meghan McCain thinks Majorie Taylor Greene should be stripped of her committee appointments by the Republican Party! After all, she’s been spreading all kinds of outrageous conspiracy theories, which, in The View star’s opinion, it’s been making the less extreme Republicans ‘go into their corners.’

The QAnon Rep. has been possibly tainting the GOP by claiming that the California wildfires were caused by space lasers funded by Jewish bankers, that the Sandy Hook and Parkland school shootings were staged and acted out by so-called ‘crisis actors,’ and other such extremist beliefs!

That being said, during the latest The View episode, Meghan McCain called her out as well as the media for making Marjorie the face and voice of the Republican party.

‘The more the mainstream media continues to say that all Republicans are crazy and birthers and we believe in space lasers, the more it makes traditional Republicans — and there is still a lot of them in this country — go back into their corners. This is becoming really tribal and I’d argue that this is how we got Trump in the first place is that there is just no nuance in it,’ she argued.

Meghan also mentioned that even her Trump-supporting friends think Marjorie is ‘crazy!’

The main point that she wanted to make was that she did not want to be associated with the other woman just because they are from the same Republican Party.