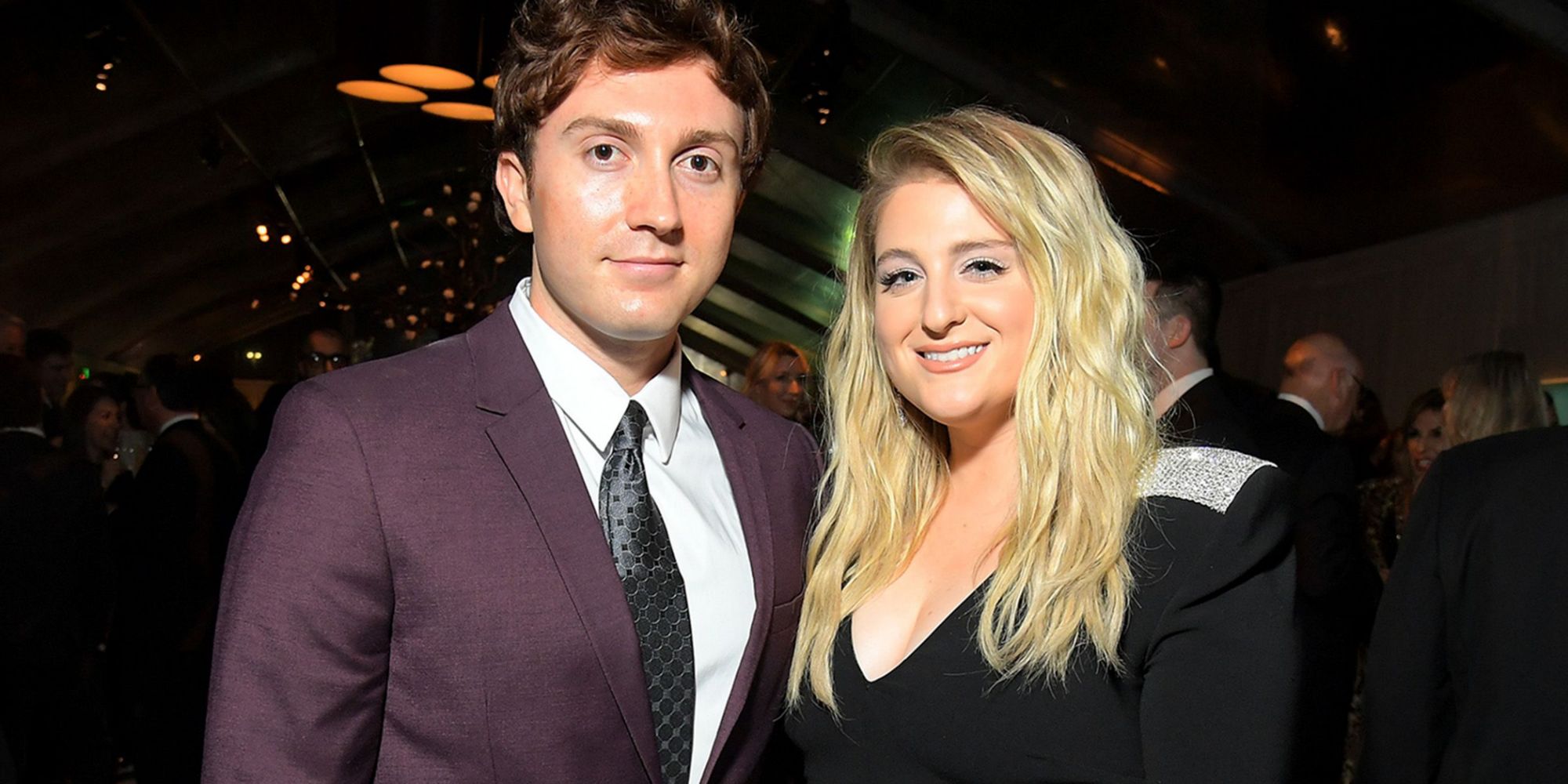 The pair announced the happy news on Sunday, sharing a series of photos of their baby boy, named Riley.

“This sweet baby boy’s due date was today on Valentine’s Day,” Trainor write. “We got to meet him Monday, Feb 8th! We are SO IN LOVE🥰😭 Thank you @darylsabara for the best Valentine’s gift ever! Welcome to the world Riley!”

Trainor, 26, announced her pregnancy during an early October appearance on TODAY with Hoda and Jenna, telling co-hosts Hoda Kotb and Jenna Bush Hager that she had wanted to share the news with them first.

“We were thinking about who do I tell first, and I was like, I told Hoda since I was 19 going to the TODAY show (that) I will have the most babies in the world,” she said. “It finally happened and we’re so excited.”

She also said that she had been working on a Christmas album, titled “A Very Trainor Christmas,” during quarantine and had been pregnant during that process.

“It’s like our first album together,” she said. “It’s really cute.”

“Help me!” she jokingly whimpered to Clarkson, who has a daughter and son, after sharing the news.

In late October, Trainor told Clarkson, again on “The Kelly Clarkson Show,” that getting pregnant during quarantine had been “a mission.”

“I was doing the test and tracking with all the apps,” the singer said. “I was like, ‘We’re going to get this done, we’re doing to do it.’ I was so excited. So that was a mission.”

In February 2019, Trainor told Hoda and Kathie Lee Gifford that she had always wanted to have a large family.

“My whole life, my family knows I’ve been trying to have a baby forever,” she said.

Sabara and Trainor wed in December 2018 in a gorgeous backyard wedding.

“It’s the beginning of an awesome, whole new life,” said Trainor at the time. “I got way more than I ever wished for.”