Mehbooba Mufti alleges she is illegally detained at Srinagar residence 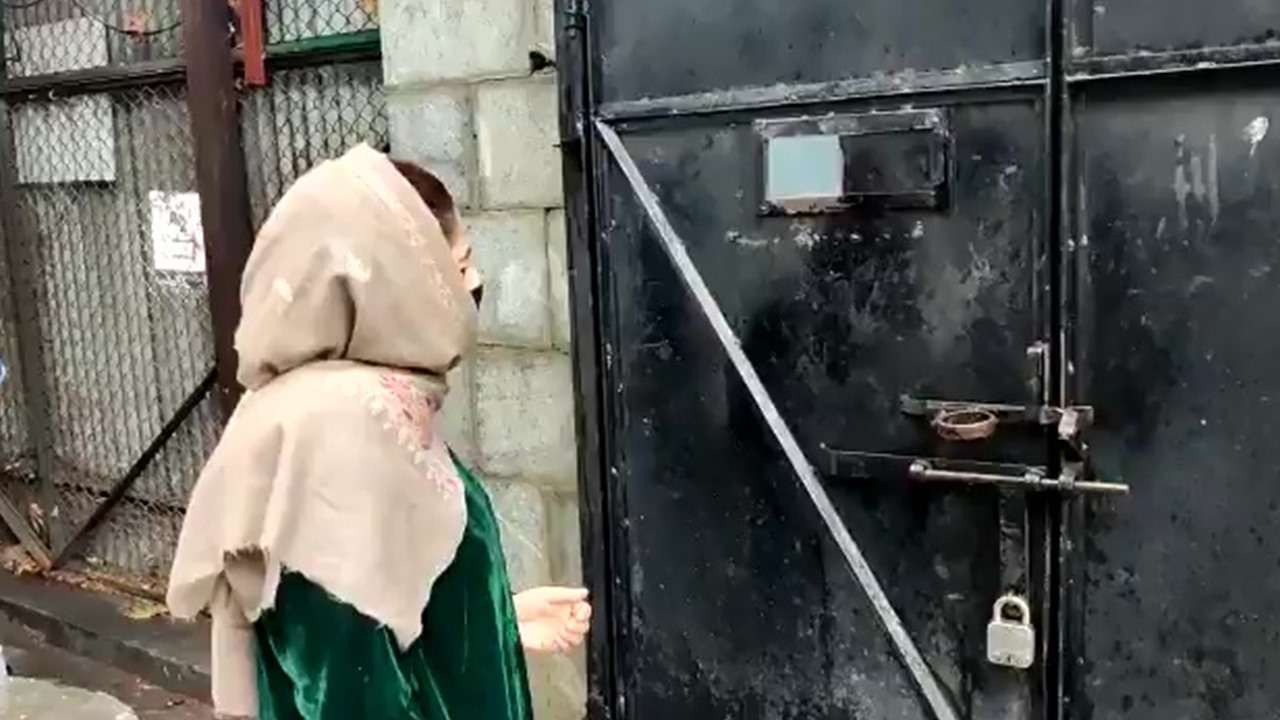 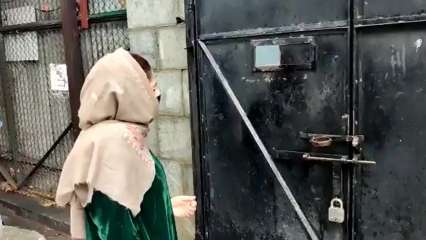 Former Jammu and Kashmir Chief Minister and Peoples Democratic Party (PDP) chief Mehbooba Mufti on Tuesday alleged that she has been illegally detained at her residence in Srinagar and was not allowed to move out.

In a series of tweets, Mufti alleged that the Union government and the Union Territory (UT) administration is ‘muzzling all forms of opposition, and inflicting oppression and ‘zulm’ (atrocities) on the people of the Valley.

“Illegal detention has become the government of India’s favourite go-to method for muzzling any form of opposition. I have been detained once again because I wanted to visit Budgam where hundreds of families were evicted from their homes,” tweeted the former Chief Minister.

“The government of India wants to continue inflicting oppression and zulm on the people of Jammu and Kashmir without any questions asked,” she said in another tweet.

Mufti’s tweets were accompanied by videos in which she could be seen knocking on the door of her Gupkar residence from inside and asking to open it.

Mufti was scheduled to visit Budgam area to meet people, who are being evicted from their lands and homes, after the administration scrapped the Roshni Act.

Earlier on November 27, Mufti had claimed she was “illegally detained yet again”. She also alleged that her daughter Iltija has been placed under house arrest.

Mehbooba Mufti had earlier slammed the Central government over the abrogation of Article 370 of the Constitution, which conferred special status to the erstwhile state of Jammu and Kashmir, and said she will only raise the tricolour when the “flag of Jammu and Kashmir” is brought back.