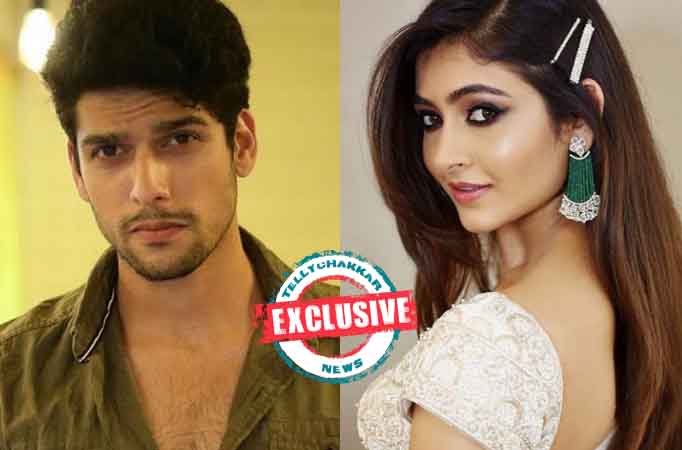 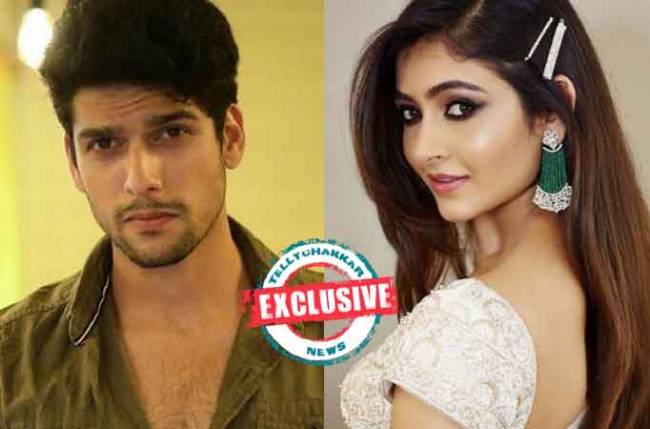 MUMBAI: Star Plus is all set to entertain the viewers with its brand new offering Mehndi Hai Rachne Waali soon. The show is already creating a lot of buzz way before its launch making the viewers curious for it.

Interestingly, there are many similarities between these two talented actors. Both of them belong to the Tollywood industry.

Sai and Shivangi are ready to set their foot in the Hindi television industry for their debut show.

And now, there’s one more common thing between them and it is that both of them are engineers. Yes, you heard it right!

Sai and Shivangi are engineers-turned-actors who have found their passion in acting which had made them so successful so far.

Speaking about her journey from being engineering to an actor, Sai said, “My family strongly believes that education plays a vital role and hence I took up computer science engineering. As I was pursuing my degree in engineering, I began to realize that my passion lies in acting and decided to take it up. My family was my biggest support and by God’s grace, I got my first opportunity in the Telugu industry. I feel privileged to now embark on a new journey in the Hindi Television industry with my upcoming show ‘Mehndi Hai Rachne Waali.”

Meanwhile, Sai said, “As much as I loved to study, I always knew I had the craft of being an actor instilled in me. While I was pursuing my engineering degree, my passion for acting only grew and from that day onwards I just knew I had to give it a shot and in turn, it was successful. I began shooting for TV shows and films in Telugu and then went
on to branch out. I always believe in experimenting as language was not a barrier for me. I hope and pray that the audience will love this new avatar of Raghav Rao in my upcoming Hindi TV show ‘Mehndi Hai Rachne Waali’.”

The show is produced by ace TV producer Sandiip Sikcand and it will premiere on
15th February at 6:30 pm.