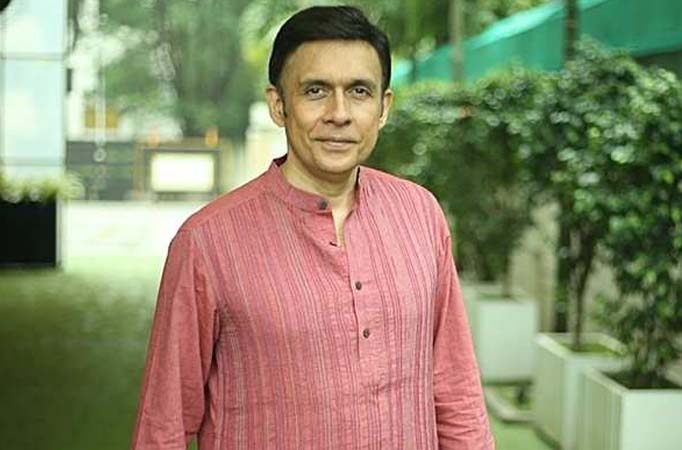 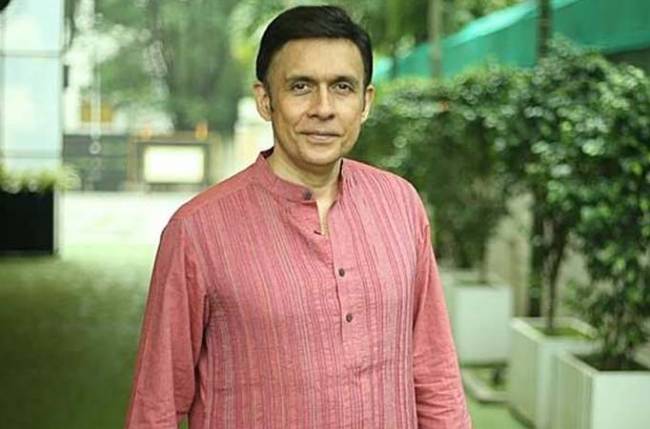 MUMBAI: Tushar Dalvi, who is seen in the titular role in the show Mere Sai- Shraddha aur Saburi, shared his thoughts about the popular show and also talked about his role.

Tushar Dalvi is winning hearts with his spectacular portrayal of Sai Baba in the popular show Mere Sai- Shraddha aur Saburi. He has become a household name and the acclaimed show has earned him a huge fan base. Recently, Tushar opened up about his role and said he thinks that the narrative of Mere Sai is adding positive vibes to Indian television. Not just this, the actor also feels that the show is a source of good values and learning especially for kids.

While sharing his thoughts, Tushar said, “Mere Sai- Shraddha aur Saburi is among the most popular television shows and has been approved by all parents and grandparents for their kids as a source of good values and learning. Audiences have showered their love on the show since its launch and a lot of fans reach out to me talking about how the show has made them smile or helped them cope with difficult times, with this, I feel that the narrative of Mere Sai is adding positive vibes to Indian Television.”

Adding to this, he pointed out that the show has always been one of the anchors of Sony TV because of the interesting storyline and valuable teachings of tracks like overcoming insecurities, social evil and sprinkles positivity.

He further said, “Also, donning the character of Sai, is the most memorable and admirable performance to me also, as it touches a chord in the hearts of our viewers. As an actor, it is really rewarding.”