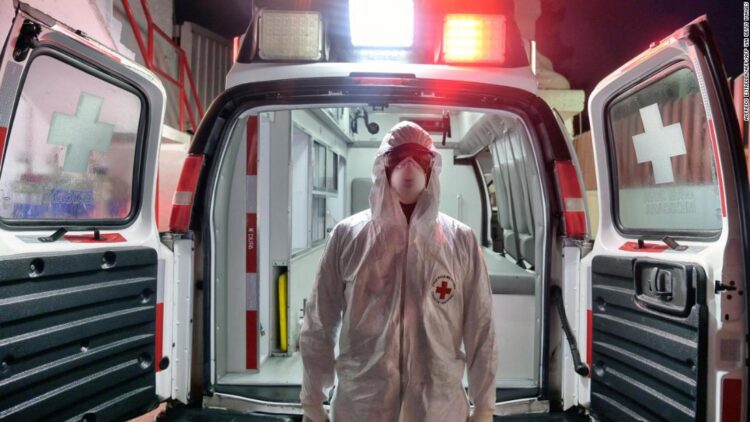 The new Health Ministry report suggests that a total of more than 321,000 people have likely died from Covid-19 since the start of the pandemic.

This conclusion is at odds with the much lower figures that the same ministry has been reporting every day until now — as recently as Saturday, only 201,429 Covid-linked deaths were reported as “confirmed.”

The report, titled “Excess Mortality in Mexico,” measures the number of deaths since the start of the pandemic which exceed projections based on previous years.

It was most recently updated on March 15, though a Health Ministry spokesperson declined to comment on when the report was first released to the public.

Since then, from February 15 up until Saturday, there have been 27,223 additional Covid-19 deaths, according to a CNN analysis of health ministry data, which makes for a total of 321,510 deaths in the country.

According to data from this new report, Mexico’s death toll would be higher than Brazil’s and would place the country as second worst-hit in the world, following the US.

In total, the report identified 417,002 “excess deaths” since the pandemic began, of which 70.6% are estimated to be related to Covid-19.

Mexico’s health authorities have not yet indicated whether they will begin counting the country’s estimated excess deaths in its daily death toll updates.