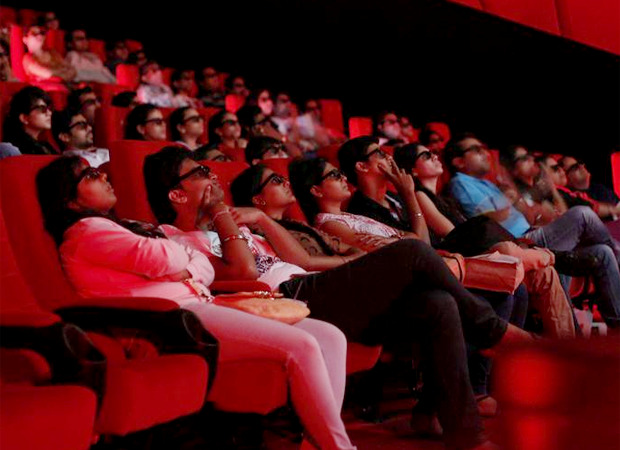 The Ministry of Home Affairs on Wednesday issued fresh COVID-19 guidelines which will come into effect from February 1 and will remain in force till February 28. In the new guidelines, the Centre also allowed higher seating capacity in cinema halls.

At present, the cinema halls across India are being operated at 50% capacity. The cinema halls were permitted to reopen in mid-October last year. While the Home Ministry has allowed an increased seating capacity, it is not clear by how much it will be increased.

“Cinema halls and theatres have already been permitted upto 50% of seating capacity. Now they will be permitted to operate at higher seating capacity, for which a revised SOP will be issued by Ministry of Information & Broadcasting in consultation with MHA,” the release by the MHA read.

These new set of guidelines will bring in relief for theatre owners and exhibitors and filmmakers who have been long awaiting to release their films in the theatres. Earlier this month, Tamil movie Master became the first major Indian film to hit the theatres. Despite the 50% capacity in theatres, the film did exceptionally well at the box office.

In Bollywood, films like Sooryavanshi, ’83, Radhe: Your Most Wanted Bhai are some of the major films that are awaiting release in theatres this year.