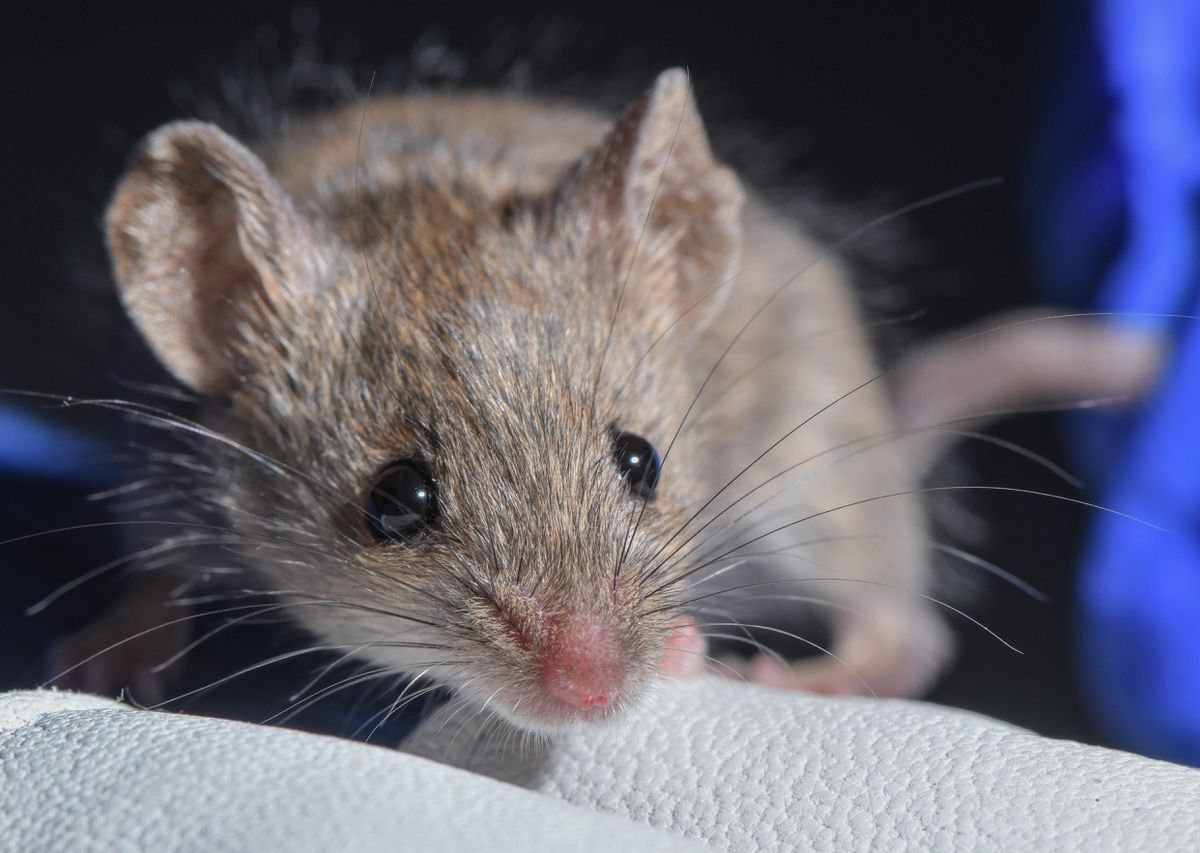 Baby mice recognize their mothers at three days old and remember them into middle age, according to a new paper published in Cell Reports.

Neuroscientists at Princeton put 19 three-day-old mice between the mother taking care of them and an unknown mother mouse to see if the pups could distinguish between them. Sure enough, 75% of the tiny, blind babies turned their noses towards their moms, indicating that they recognized them.

The researchers also studied adult mice to see if the rodents remember their mothers after being weaned and housed separately.

Twenty 150-day-old mice — middle age for a mouse — were placed between their mothers and an unknown female mouse. About 80% of them went to the unknown mouse instead of their mothers. First author Blake Laham explained that this reversal in behavior actually indicates that they still remembered their mothers. Baby mice rely on their mothers for nutrition and warmth, so they want to be close to them. Older mice no longer need their mothers’ constant presence, so they will choose to investigate a new mouse first to determine if it is a threat or not. He said there is a body of previous research supporting this interpretation of rodent behavior.

To control for the possibility that the mice were recognizing something about themselves in their moms, the researchers separated the baby mice from their biological mothers at birth and placed them with foster mothers who raised them. The caretaking mothers they recognized both as babies and as adults were their foster mothers.

Baby mice were also raised with an inanimate object to differentiate general childhood memories from a social memory of their mothers. When mice were shown two objects, the one that they were raised with and one that was new, they didn’t show any preference for one object over the other.

“We wanted to determine if the long-lasting nature of this early life memory was specific to the mother,” said Laham.

Maternal mouse memories are interesting on their own, but that isn’t the only thing the study examined.

Laham wanted to explore which brain regions are important for forming and storing social memories. He focused on the CA2, a subregion of the hippocampus that has previously been tied to social memory in adult mice but hasn’t been studied in pups.

“The earliest age that this brain region supports social memory was previously unknown,” he said.

By injecting a virus into the mice that changed the property of their CA2 neurons, Laham was able to silence that region of the brain. He found that mice of any age were unable to recognize their mothers when the CA2 region wasn’t working.

“When an animal could choose between the caregiving and novel mother, the animal could not distinguish between the two,” said Laham. “If you don’t silence (the CA2 region), it can readily recognize its mother.”

The paper concludes that the CA2 region of the hippocampus plays a critical role in early social memories.

Mice Remember Their Moms, Even In Middle Age, Study Suggests