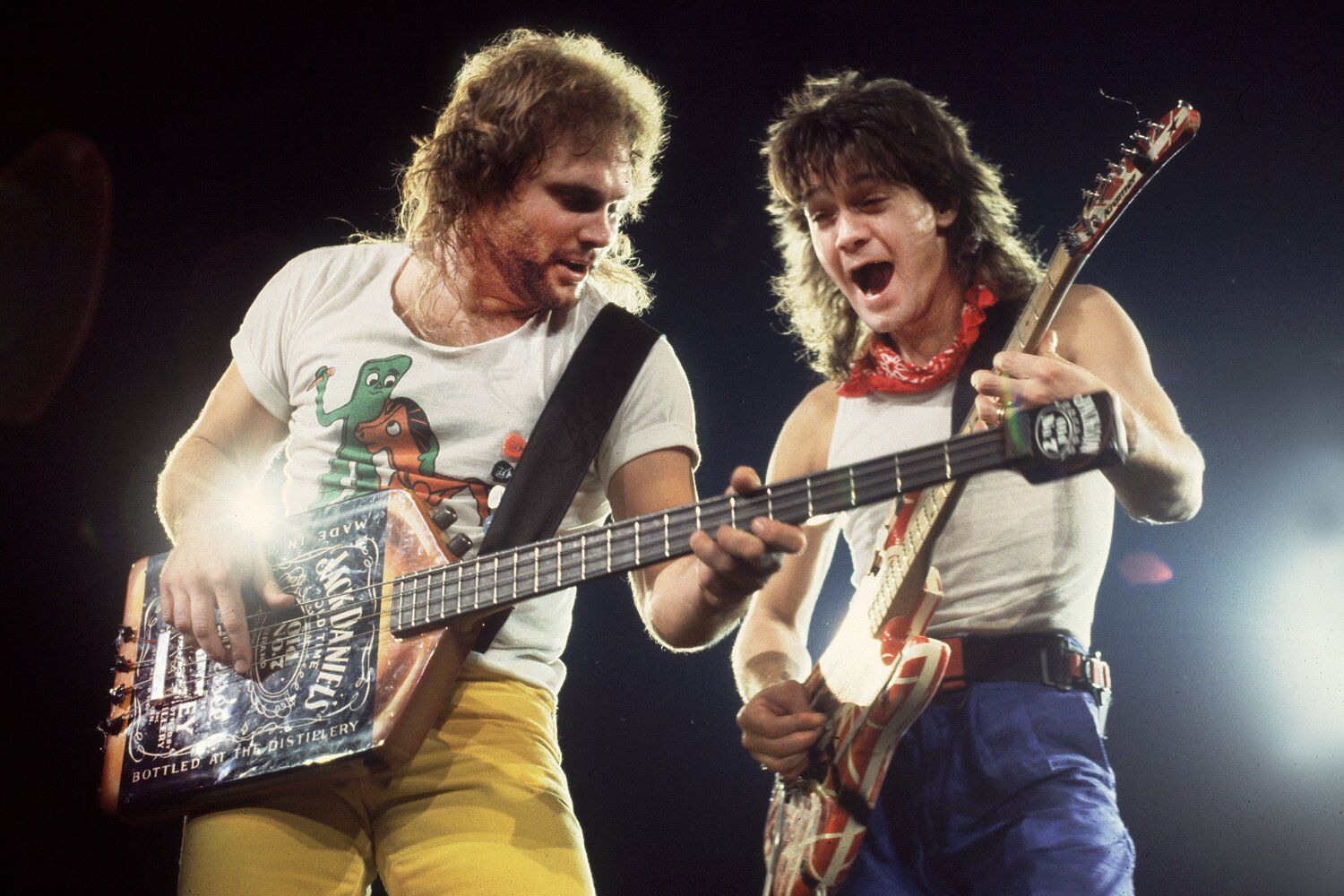 Michael Anthony is reflecting on his relationship with the late Eddie Van Halen.

While joining the Talkin’ Rock With Meltdown podcast last week, the 66-year-old former Van Halen bassist opened up about working with the famed rocker, admitting that he wished he could have a chance to reconcile with Van Halen before his death.

When questioned about his relationship with Van Halen in the last few years, Anthony said, “We actually hadn’t spoken and unfortunately we didn’t get a chance to. It kind of bothers me because we had some issues that were never resolved.”

“But, I mean, what can you do? It was on the track of a reunion, which I’m really sad that it never happened,” he added. “But life, the show goes on.”

The Van Halen bassist previously joined the rock band back in 1974, before he was later replaced by Van Halen’s son, Wolf Van Halen, in 2006.

Back in October, shortly after it was revealed that Van Halen died following a battle with cancer at age 65, Anthony shared a trio of shots of the two performing on stage together.

“No words…Heartbroken, my love to the family,” Anthony wrote alongside the Instagram photo series at the time.

During his candid podcast conversation, Anthony also noted that Van Halen kept his illness private and didn’t reveal how sick he actually was.

“Eddie was very private about how ill he was,” Anthony explained. “We all knew he was ill, but it was a real shock to all of us.”

And although Anthony never got the opportunity to mend his relationship with Van Halen, Sammy Hagar — the band’s other lead singer — noted in a statement to Howard Stern shortly after Van Halen’s death that he and the rocker had reconciled.

While Hagar, 73, didn’t feel comfortable appearing on air to discuss the pair’s friendship, he did write a letter about it after Stern, 66, reached out to him for a comment.

“I would love you to share that Eddie and I had been texting, and it’s been a love fest since we started communicating earlier this year,” Hagar said in the letter at the time. “We both agreed not to tell anyone because of all the rumors it would stir up about a reunion, et cetera, and we both knew that wasn’t going to happen. But he also didn’t want anyone to know about his health.”

“He stopped responding to me a month ago, and I figured it wasn’t good,” Hagar continued. “I reached out one more time last week and when he didn’t respond, I figured it was a matter of time, but it came way too soon.”

Hagar and Van Halen first became bandmates in 1985, when Hagar stepped in to fill vocalist David Lee Roth’s spot after he parted ways with the band. Hagar left the band himself in 1996, but he reunited with them years later on The Best of Both Worlds tour in 2004.