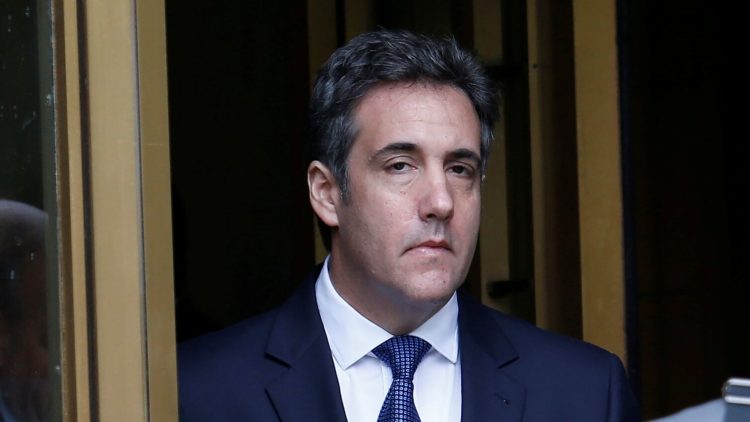 President Donald Trump’s motives for fighting the results of the election come down to ego and money, according to Michael Cohen, Trump’s former personal attorney and fixer.

“This is a cash grab. When you finish a job, you’re always thinking about how to reinvent yourself. That’s what Donald Trump is doing right now,” he said.

With less than a month before Biden’s inauguration, Trump still publicly maintains that he actually won the election and was the victim of a widespread conspiracy to rig it against him. Anyone who disputes those baseless allegations ― including Republican election officials, the Supreme Court and even some conservative Fox News personalities ― has become the target of his ire.

“He knows that his next saga of his story is really going to be predicated around a Trump news network. It’s why he’s fighting with Fox every day,” Cohen said.

“He’s looking to steal their base. Because with his social media platform of 90 million followers, he knows that of that 90 million, 20 million are die-hard Trump fans.”

Cohen noted that many of Trump’s most devout supporters have indicated they would support him no matter what.

Asked about his own 2019 prophecy that Trump would not transition peacefully at the end of his presidential term, Cohen said that knowing Trump as well as he did, he was certain of his forecast.

Cohen pleaded guilty in 2018 to criminal charges that included lying to Congress and campaign finance violations related to hush-money payments made during the 2016 campaign to silence two women ― Stormy Daniels and Karen McDougal ― who alleged they had extramarital affairs with Trump.

Now serving the remainder of his three-year prison sentence in home confinement, Cohen has written a deeply critical book about Trump.