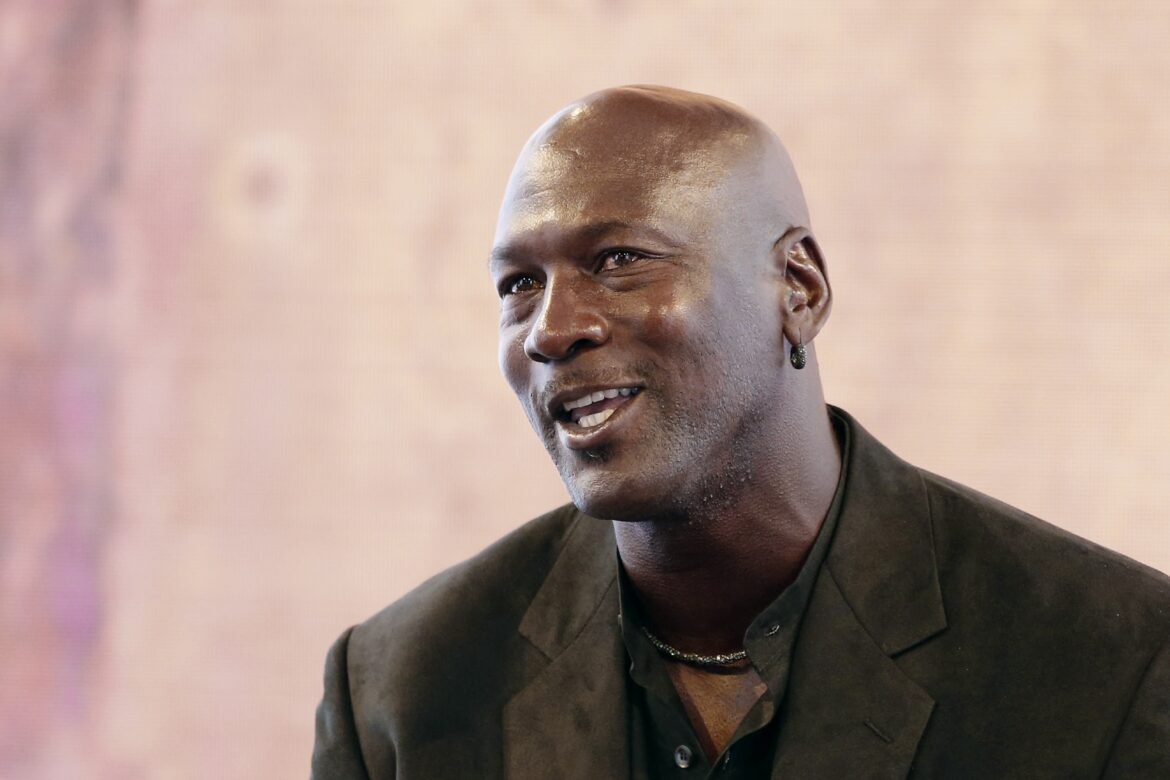 Former professional US basketball player Michael Jordan at a press conference at the Palais de Tokyo in Paris.

Michael Jordan is taking the next step to his $100 million commitment to the Black community.

Through his Jordan brand company, the basketball icon will offer social organizations funds from a $1 million community grant program to help meet objectives in combating issues that plague Black communities. Firms with budgets of $3 million or less will be considered for the grants.

Applicants can apply until April 30, are required to be U.S.-based and 501(c)(3) confirmed. Non-profit group Rockefeller Philanthropy Advisors is coordinating the program, which will distribute money from Jordan brand’s $100 million pledge to fight racism and income inequality.

“Since announcing our commitment to the Black Community in June of 2020, we’ve been focused on two things – action and impact,” Jordan brand president Craig Williams said in a statement. “I’m excited about the impact these grants will have in the Black Community. We know that when we create positive change for the Black Community, there is a benefit for almost every other group.”

The Jordan brand made donations of up to $1 million last July, distributing money from the pledge to the NAACP, the Formerly Incarcerated and Convicted People and Families Movement (FICPFM), and Black Voters Matter organization.

Chris Paul #3 of the Phoenix Suns looks on during the game against the Oklahoma City Thunder on January 27, 2021 at Talking Stick Resort Arena in Phoenix, Arizona.

Phoenix Suns vice-chairman Jahm Najafi also donated $10 million to the National Basketball Association’s foundation on Wednesday. The money is in addition to the $10 million the Suns pledged. Najafi is the CEO of Arizona-based venture capital firm Najafi Companies.

The league and its players union donated $300 million to enhance social and economic opportunities in the Black community through the NBA Foundation last year.

Najafi made the headlines in February when he joined former NFL star Colin Kaepernick to form a special-purpose acquisition company (Mission Advancement Corp). The company aims to address race and diversity matters by acquiring direct-to-consumer sports and financial technology companies.

Mission Advancement raised $345 million after an IPO on March 5 and is traded on the New York Stock Exchange under ticker symbol “MACC.”

“This past year I have been inspired by the NBA family’s efforts to advance social justice, especially through the Board of Governor’s long-term commitment in creating the NBA Foundation,” said Najafi in a statement. “I’ve seen firsthand how economic opportunity can change lives, and I look forward to supporting the Foundation over the next 10 years as they impact the lives of Black youth.”