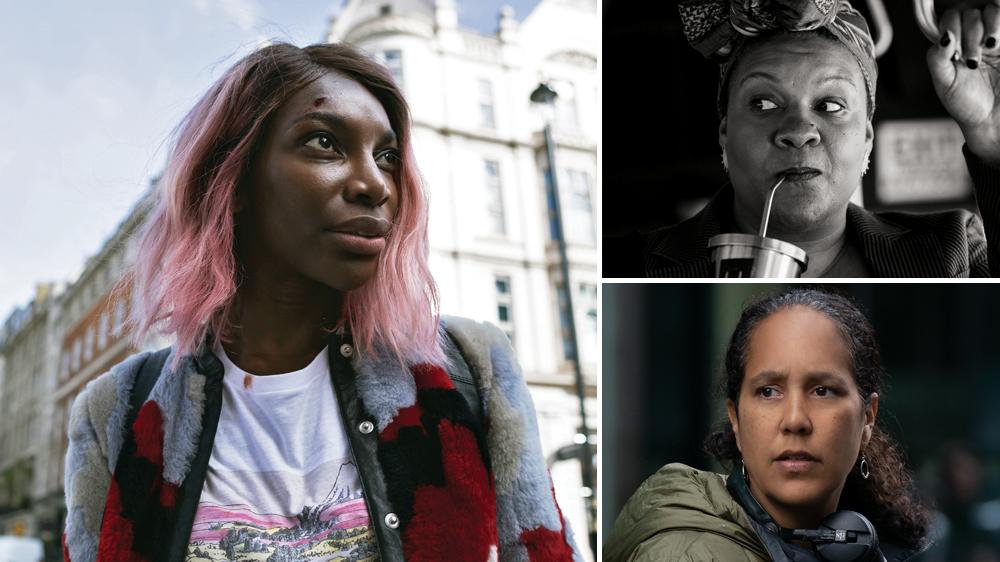 The 52nd NAACP Image Awards continued Tuesday with its non-televised ceremony, which was presented virtually due to the ongoing pandemic.

Women ruled the night during Tuesday’s virtual ceremony, with major moments for Michaela Coel, filmmakers Gina Prince-Bythewood and Radha Blank, and Spingarn Medal recipient Misty Copeland. Seven of the thirteen competitive awards were presented to women for individual achievements in television and film.

“A writer is only as good as those reading and questioning their work,” Coel said in her virtual acceptance speech. “It was important for me to receive opinions of Black people, of queer people whilst I developed these scripts, and they provided me with that.

“The privilege of writing in the way that I do, is that I get to spend a lot of time on my own in the middle of nowhere — the only interruption to my sense of calm, being the fears my own mind possesses,” Coel continued. “It was here in this silence that I was able to process my own trauma, in a way that helps me grow. It was here, I was able to both loosen and tighten the sense of myself as a woman, as a Black woman and as a child of working-class immigrants. I really hope that more Black writers get this silence, to think, sit, and give ourselves our own feedback.”

The television writing prizes went to Coel (“I May Destroy You”), Attica Locke (“Little Fires Everywhere”) and Geri Cole (“The Power of We: A Sesame Street Special”). “The Forty-Year-Old Version” filmmaker and star Radha Blank won the award for outstanding writing in a motion picture.

“I dedicate this award to my mother Carol Blank, who was my first audience and the biggest champion of my ideas,” Blank said, accepting her honor. “Through her I learned that in times like these where people still struggle for equality, a storyteller has the ability to inspire hope and reflect our humanity with our most prized possession, our pen.”

Gina Prince-Bythewood earned her third NAACP Image Award, collecting the prize for outstanding directing in a motion picture for her Netflix hit “The Old Guard.” Prince-Bythewood had previously won for directing “The Secret Life of Bees” in 2009 and for her writing on “Shots Fired” in 2018.

Quibi’s “#FreeRayshawn” and its star Laurence Fishburne also continued to rack up the wins (despite the fact that the streaming service is now defunct), earning prizes in the outstanding short form series categories. The series won three Emmy awards last fall.

The non-televised honors will be presented on the Image Awards’ website daily through Friday, hosted by Nischelle Turner of “Entertainment Tonight.” Audiences can watch by visiting naacpimageawards.net and by clicking “Join The Virtual Experience Now.”

The winners revealed during Tuesday’s ceremony include:

Outstanding Writing in a Comedy Series
Michaela Coel – “I May Destroy You” – Ep. 112 “Ego Death”

Outstanding Writing in a Television Movie or Special
Geri Cole – “The Power of We: A Sesame Street Special”

President Barack Obama’s bestselling memoir “A Promised Land” was among the winners during Monday night’s webcast, which focused on the documentary and literary prizes, earning the outstanding literary work nonfiction prize.

The winners revealed during Monday’s ceremony include:

Outstanding Literary Work – Youth/Teens
“Before the Ever After” – Jacqueline Woodson

Outstanding Directing in a Documentary (Television or Motion Picture)
Keith McQuirter – “By Whatever Means Necessary: The Times of Godfather of Harlem”