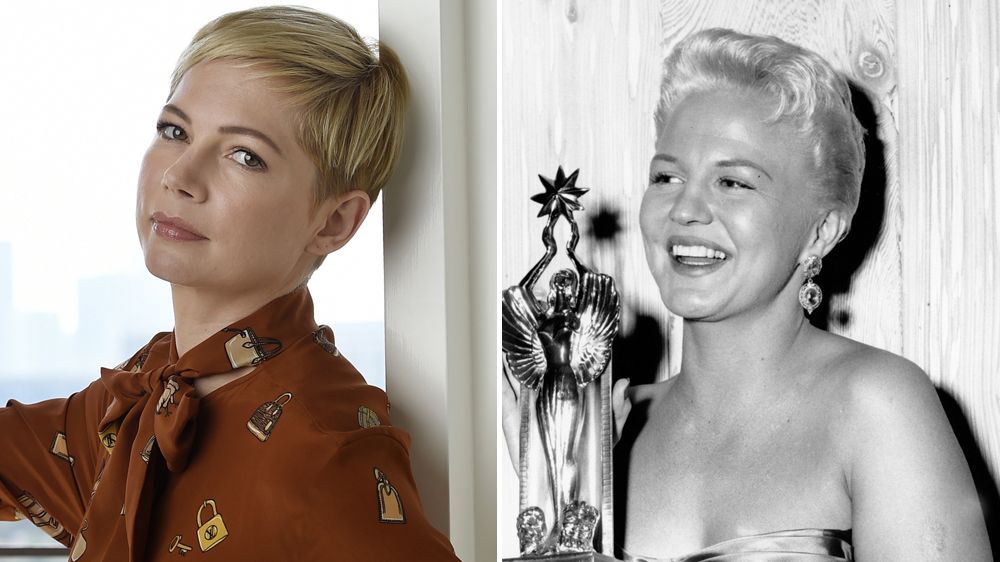 Michelle Williams is on board to portray another entertainment icon, in the Peggy Lee biopic “Fever” for director Todd Haynes, Variety has confirmed. MGM is in talks to back the film. Marc Platt, Reese Witherspoon, and Killer Films’ Pamela Koffler and Christine Vachon are producing. Doug Wright (“Quills”) is writing the screenplay.

Billie Eilish, her mother Maggie Baird, and Justin Lubliner, CEO of Eilish’s label Darkroom, are also in early discussions about possibly coming aboard the film as executive producers. Eilish has cited Lee as an inspiration; in December 2019, the singer-songwriter told Variety, “I used to listen to tons of old music — Frank Sinatra, Peggy Lee, Etta James, Johnny Mathis and people like that — where all the songs had a perfect songwriting structure.”

Born Norma Deloris Egstrom in 1920, Peggy Lee is today likely best known for her sultry version of the song “Fever,” which became a sensation after she recorded it in 1958. She began singing professionally at 16, and recorded her first number one hit, “Somebody Else Is Taking My Place,” at 22. Her career — including an Oscar-nominated performance in 1955’s “Pete Kelly’s Blues” and several roles in the 1955 Disney animated feature “Lady and the Tramp” — spanned into the 1990s. She died in 2002.

Haynes was set to direct “Fever” once before, in 2014 with Witherspoon attached to star and Fox 2000 backing the project, based on a script written by the late Nora Ephron.

It will be the filmmaker’s second portrait of a pop-culture icon, after his 2007 kaleidoscopic biography of Bob Dylan, “I’m Not There”; Williams played a small role in that film as a character based on Edie Sedgwick. Haynes’ 1998 film “Velvet Goldmine” is also loosely based on the careers of David Bowie, Iggy Pop, and Lou Reed. Williams, meanwhile, earned an Oscar nomination for her performance as Marilyn Monroe in 2011’s “My Week with Marilyn.”

Angelique Jackson contributed to this report.