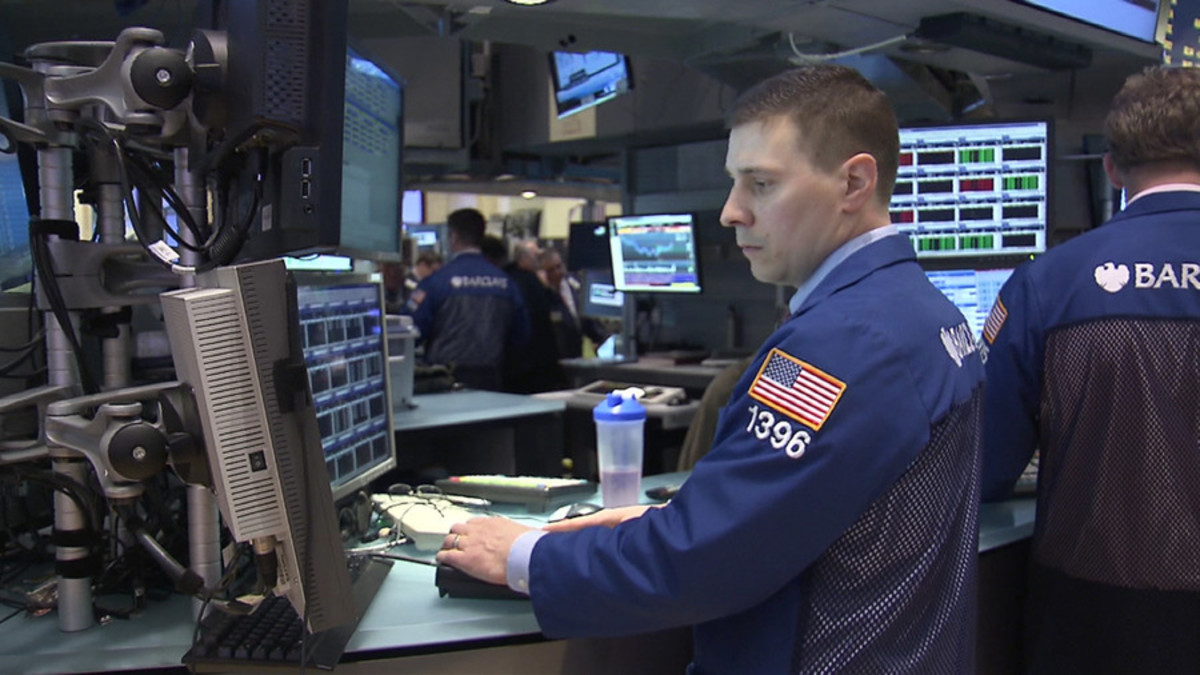 Here are five things you must know for Tuesday, Jan. 26:

1. — Stock Futures Slip on Worries Stimulus Package Could Be Delayed

Stock futures slipped Tuesday as market sentiment was dented on the possibility that a U.S. coronavirus relief package could be delayed.

Contracts linked to the Dow Jones Industrial Average fell 12 points, S&P 500 futures declined 5 points and Nasdaq futures were down 36 points ahead of earnings reports from some of the biggest tech companies.

President Joe Biden said he was open to negotiations on his proposed $1.9 trillion plan to send $1,400 to most Americans and deliver other support for the economy, including funds for vaccine distribution.

A bipartisan group of senators already have voiced opposition to the size of Biden’s plan.

The coronavirus pandemic, meanwhile, has killed more than 421,000 in the U.S. and concerns have been growing about the bumpy rollout of vaccines in the country. Biden said he anticipates vaccines will be available to anyone in the U.S. by spring, but to meet that projection vaccine makers will have to sharply increase production.

Stocks finished mixed on Monday amid questions about whether the Biden White House will be able to deliver another round of stimulus. The S&P 500 and Nasdaq, however, did manage to close at record highs.

The U.S. economic calendar on Tuesday includes the first day of a two-day meeting of the Federal Reserve. The central bank isn’t expected to move on interest rates and has signaled it will keep them near zero through 2023.

The calendar also includes the Case-Shiller Home Price Index for November at 9 a.m. ET and Consumer Confidence for January at 10 a.m.

3. — Leon Black Will Step Down as CEO of Private-Equity Giant Apollo

Leon Black, the founder and CEO of private-equity giant Apollo Global Management  (APO) – Get Report, will step down as chief executive after it was revealed he made larger-than-expected payments to Jeffrey Epstein, the disgraced financier.

Black paid Epstein $158 million in fees for trust- and estate-tax planning in the five years to 2017, far more than was previously known, according to a report from law firm Dechert.

The review by Dechert found no evidence that Black was involved in the criminal activities of the late Epstein, who was indicted in 2019 on federal sex-trafficking charges involving underage girls. Epstein committed suicide in prison while awaiting child sex charges.

Black wrote in a letter to Apollo’s fund investors that he would cede the role of CEO to co-founder Marc Rowan on or before his 70th birthday on July 31, while retaining the role of chairman.

The Wall Street Journal was first to report on the contents of the report and letter.

BlackBerry  (BB) – Get Report was soaring more than 17% in premarket trading Tuesday, following the stock’s more than 28% gain in the previous session as it received a boost from retail traders and was being heavily mentioned on online message boards such as Reddit.

BlackBerry, the security software and services company, said in a statement that it was unaware of reasons for the stock move.

Analysts at RBC cut the stock to underperform from sector perform, citing valuation and saying there has been no change to the company’s fundamental outlook. Analyst Paul Treiber maintained his price target at $7.50.

BlackBerry has become a favorite on the Reddit message board, much like GameStop  (GME) – Get Report and Express  (EXPR) – Get Report.

What Is Happening to GameStop Stock? Jim Cramer Explains

Apple  (AAPL) – Get Report said its leading hardware engineer, Dan Riccio, was moving to a new project and will be replaced by John Ternus, currently a vice president of hardware engineering.

Riccio has been with Apple since 1998 and has worked on most of the company’s major products over that time, from the first iMac computers to the latest 5G phones.

Apple didn’t specify what project Riccio will lead. But recent speculation has focused on efforts by the company to develop a high-end virtual reality headset, or augmented reality glasses.

Apple is a holding in Jim Cramer’s Action Alerts PLUS member club. Want to be alerted before Jim Cramer buys or sells AAPL? Learn more now.