Microsoft and Google: We’re working together to fix these five browser problems | ZDNet 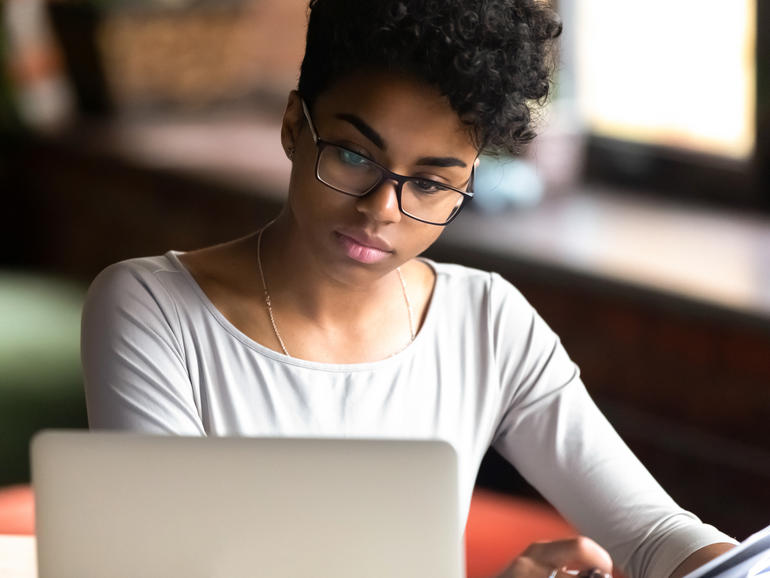 Microsoft is joining with Google, Igalia and others in the web community to improve browser compatibility under the Compat2021 initiative.

Both companies point to the Compat 2021 Dashboard, which compares experimental and stable builds of Chrome, Edge, Firefox, and Safari, giving each browser a score out of 100.

“These scores represent how well browser engines are doing on the 2021 Compat Focus Areas, as measured by wpt.fyi test results. Each feature contributes up to 20 points to the score, based on passing-test percentage, giving a maximum possible score of 100 for each browser,” the site states.

“The goal in 2021 is to eliminate browser compatibility problems in five key focus areas so developers can confidently build on them as reliable foundations,” explain Google’s Robert Nyman and Philip Jägenstedt.

As per the Mozilla-hosted MDN Browser Compatibility Report 2020, web developers have been struggling with CSS Flexbox, CSS Grid and face problems achieving consistent layouts in recent browsers with dynamic viewport sizes and scrolling.

The report also found the largest number of compatibility challenges were with Internet Explorer and Safari.

SEE: What is Agile software development? Everything you need to know about delivering better code, faster

“While we contribute to all of the major browser engines, as the maintainers of the Official WebKit port for embedded systems, we’re especially keen on helping address WebKit’s compatibility gaps,” Igalia notes in a blogpost.