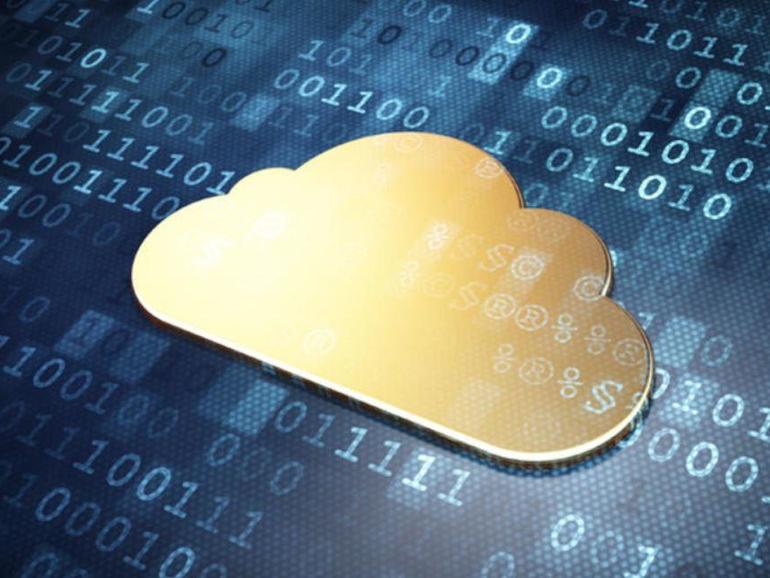 Last week, Microsoft announced internally YAR (yet another reorg) on Executive Vice President Scott Guthrie’s Cloud and AI side of the house. The reorg was spurred, at least in part, by the June retirement of head of Corporate Strategy Kurt DelBene — a move Microsoft announced in January 2021. However, the reorg also seems to be meant to consolidate many of the disparate piece parts of the “Microsoft Cloud,” including Dynamics ERP/CRM, AI, IoT and Microsoft’s data platform products.

From what I can tell, the March 11 reorg is more of a musical-chairs type one, rather than any kind of cost-cutting/layoff-prep one.

At the top level, Microsoft moved various teams under two key execs: James Phillips and Andrew Wilson. James Phillips, who has been heading up Business Applications (Dynamics and the Power Platform), is, as of last week, President of Microsoft’s new Digital Transformation Platform Group. And unlike most things labeled “digital transformation” at Microsoft, this group is actually about developing and delivering products. Phillips now oversees 15,000 people working in Dynamics 365, Power Platform, Azure AI Platform, Azure Data Platform, Azure IoT Platform and the growing family of Microsoft Cloud for Industry solutions.

Phillips joined Microsoft in 2012 as strategic advisor to Satya Nadella, who was then President of Microsoft’s Cloud and Enterprise Division. He joined Microsoft from NoSQL database vendor Couchbase, where he was a co-founder and CEO.

I asked Microsoft fore more information on last week’s reorg and was told by a spokesperson that the company would confirm it had happened but would not share more details.

During recent events and earnings calls, Microsoft officials have highlighted Microsoft’s claim that it is the largest public cloud vendor. The way Microsoft makes this claim is by totaling Azure, Microsoft 365, Dynamics 365 and other “commercial cloud” assets. There is no commercially available product known as “the Microsoft Cloud.” But this latest reorg moves the company a step closer to solidifying the Microsoft Cloud positioning (captured in the slide embedded in this blog post from Microsoft’s recent Ignite conference).

Microsoft also is intent on building up its Dynamics and Power Platform businesses. One way to do this is to integrate those offerings with other Microsoft cloud services, such as Microsoft 365/Teams, GitHub, IoT and more.