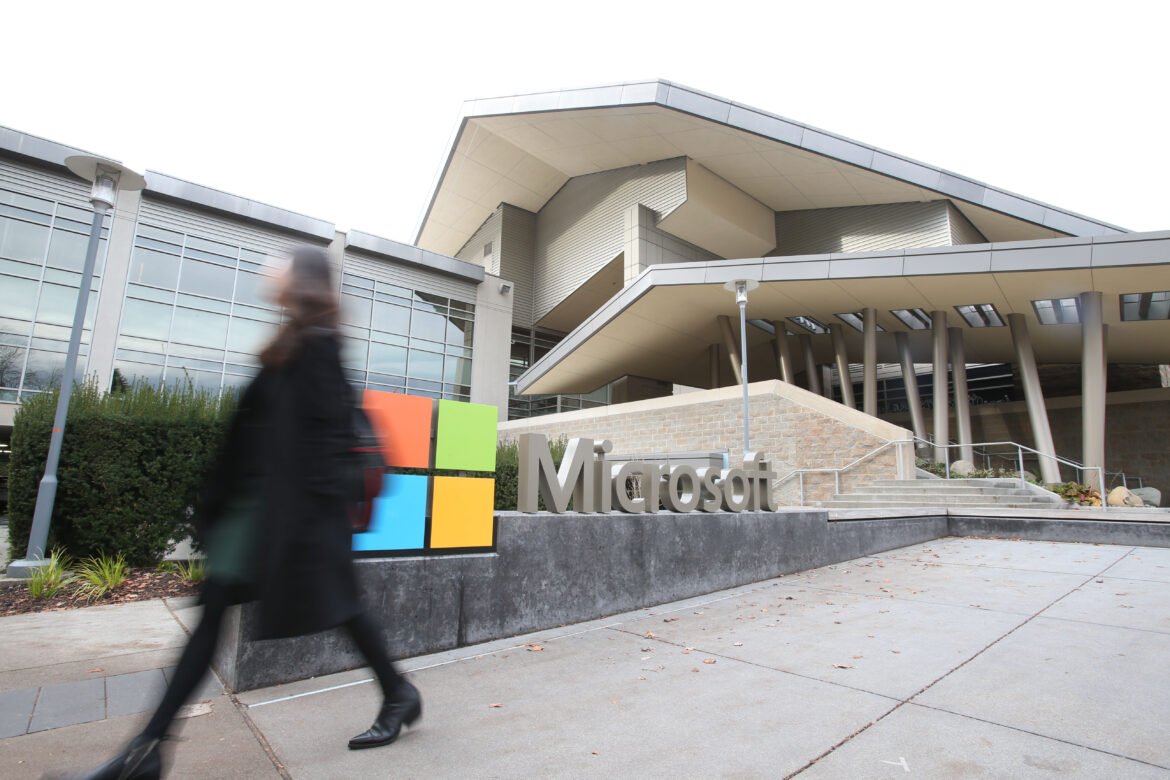 Microsoft is joining the chorus of tech companies pushing their office reopenings to late 2021 as the COVID-19 pandemic potentially winds down. The Verge has confirmed a Business Insider report that Microsoft has delayed its full reopening from July to at least September 7th. The move is a response to “continued consultation with health and data experts,” a spokesperson said.

In an email to staff, executive VP Kurt DelBene said the delay gave “additional flexibility” for staff making plans for the summer. He added that local office managers also had the freedom to institute further delays if the situation in their area made it too risky to return.

The tech pioneer is currently in a “soft open” phase where a limited number of employees can return to in-person work. About 20 percent of global Microsoft employees were back in the office as of March, including at its Redmond and Seattle offices.

The delay acknowledges uncertainty around the pandemic. While vaccinations are ramping up quickly and could make it safer for people to work at the office, it’s not clear if enough people will be protected by July — and the rise of faster-spreading virus variants complicates matters. As it stands, Microsoft has already said it might let most people work from home for up to half of the week. There’s simply less pressure to reopen than in the past.