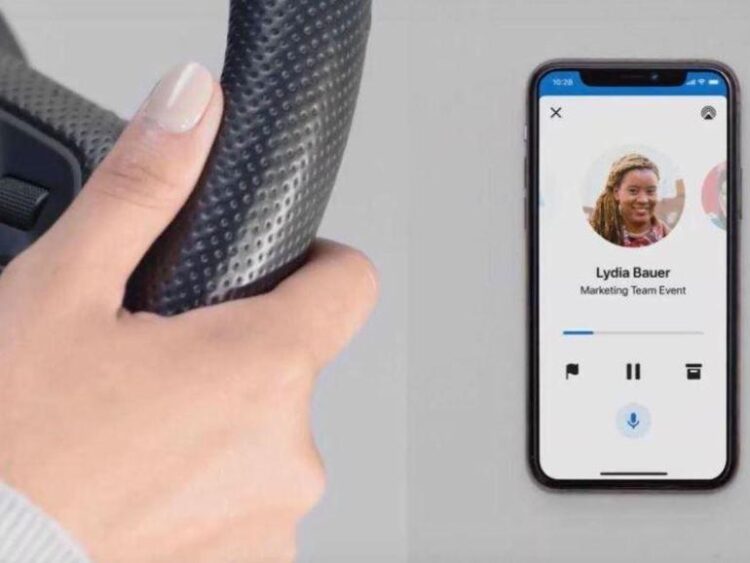 It’s no surprise, but today is the day. As Microsoft officials said in July 2020, the company is dropping support for the separate Cortana app for Android and iOS after today, March 31, 2021.

Cortana has changed since Microsoft first made its personal digital assistant available. These days, Cortana is basically a feature of other apps; it’s a productivity aide that users can access from inside Outlook, Teams and other apps.

As of today, Cortana content users may have created, such as reminders, and lists, won’t be accessible via the Cortana mobile app. It still will be able to be used via the Cortana app for Windows 10, however, as officials noted in a brief Support article.

Microsoft has been transitioning Cortana from a personal digital assistant similar to Alexa and Google Nest to more of an embedded productivity aide tied into Microsoft 365 for the past few years. And with hands-free/touch-free scenarios becoming more important as a result of the COVID-19 coronavirus pandemic, Cortana’s role as a voice-first mobile productivity assistant has accelerated.