Home TechnologyWindows Microsoft expresses support for democracy. Not everyone is happy | ZDNet

Microsoft expresses support for democracy. Not everyone is happy | ZDNet 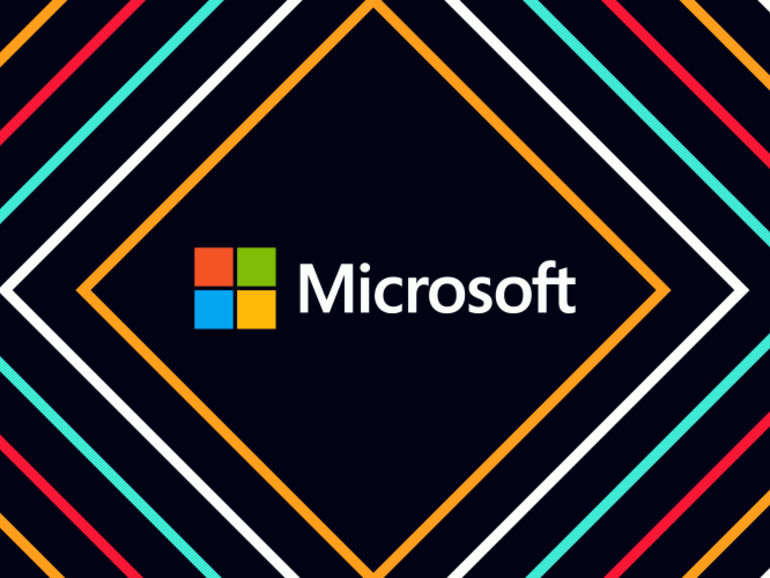 It’s one of the quandaries of business that you have to deal with politicians.

Yet, as time has drifted the world toward disturbing strains of authoritarian agitprop, companies — and especially tech companies — have been dragged further and further toward overtly political statements and action.

Whether it be Georgia’s religious liberty laws or outgoing President Trump’s immigration policy, tech companies have expressed themselves more fully and forcefully, though not always to tangible effect.

Perhaps one shouldn’t be surprised, then, that Microsoft president Brad Smith took to Twitter to declare his company’s barely veiled support of Georgia Secretary of State Brad Raffensperger and, well, democracy as a whole.

He tweeted: “At Microsoft we believe a healthy business community depends on our Constitution, the rule of law, and the peaceful transition of power. Our democratic principles must come first. We thank our elected officials & public servants who work tirelessly to protect our democracy.”

A noble senitiment in these times.

Should you have been anywhere near internet service over the last 24 hours, you’ll be aware that outgoing President Trump called Raffensperger and offered some less than veiled encouragement for Georgia’s election results to be magically reversed in favor of, well, himself.

This has caused quite some outrage, even suggestions that trying to get an elected official to “find” exactly 11,870 votes may be a touch criminal.

Still, on Wednesday a group of Republicans will try to force a vote on whether the electoral college results should be ratified, a move already decried by 170 business leaders — including Smith.

Smith’s pro-democracy tweet, however, didn’t meet with unqualified approval. Even from his own employees.

You see, while Microsoft stands firm with democratic principles — well, in the US more than China perhaps — it’s funding some of those who are seeking to overturn the election results because they really don’t like them.

On the list of senators who were up for re-election in 2020 and received $10,000 from Redmond is Steve Daines of Montana. He’s one of those who say they’ll object to the certification of the electoral college results.

Microsoft’s Political Action Committee has also given money to the likes of Representative Jim Jordan of Ohio, whom some see as a knee-jerk objector. Microsoft employee Jake Friedman was keen to remind Smith of this on Twitter.

“Hey Brad,” he wrote. “Maybe we can stop giving those who want to disrupt the ‘peaceful transition of power’ Microsoft’s money. Thanks.”

His was not a lone voice. Sample from full stack developer Dennis Martin Herbers: “I can’t hear you over the sound of MSPAC donating to ghouls blocking the will of the people.”

For those who enjoy keeping score — and it’s obligatory these days — Microsoft seems to have spent more money financing Republicans than Democrats, by around 57% to 43%. Which will lead many to draw aggressive conclusions.

What, though, does Microsoft have to gain by declaring that it’s pro-democracy?

Yet corporations are in a curious position when they make such high-falutin’ statements. Many politicians depend on corporations for so much of the money that allows them to wallow about and do seemingly little for the people. And even, sometimes, act against the people.

Some might think, then, that Smith would also do well to suggest Microsoft will be more selective with the candidates it finances. Microsoft software engineer Brandon Paddock tweeted this view clearly: “So let’s get rid of MSPAC, or at least stop it contributing to people trying to undermine those democratic principles.”

Microsoft might even go further in supporting democratic principles and muse that corporate money should be taken out of politics altogether. We could all unite as citizens and say that we want our democracy to be financially untainted. You never know, it might work.

Oh, what am I saying? Corporations like to have influence, don’t they? On both sides of their mouths.