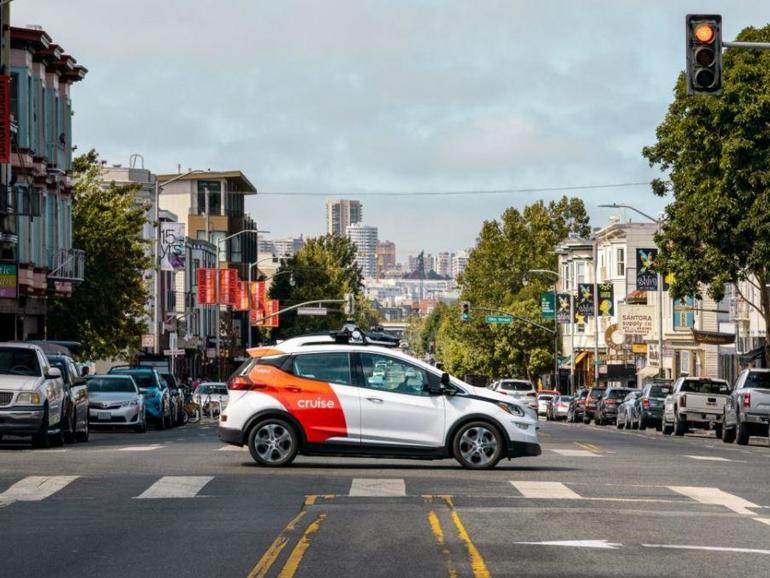 Microsoft is investing in General Motors’ self-driving subsidiary Cruise. In return, Cruise and GM are touting Azure as their “preferred” (though not exclusive) cloud vendor.

According to the January 19 press release about the deal, Cruise will use Azure for its autonomous vehicle solutions. GM will work with Microsoft on collaboration, storage, AI and machine learning, as well as on digital-supply chain, productivity and mobility services. And Microsoft will join GM, Honda and institutional investors in a combined, new equity investment of more than $2 billion in Cruise. (Officials are not sharing the specific amount Microsoft will be investing.)

Microsoft has found success in targeting a number of vertical markets by positioning itself as a tech provider, not a potential head-to-head competitor — which Amazon is in many markets. Autonomous vehicles is one of these areas, and Microsoft already has other partnerships in this space, such as the one it forged in 2017 with Baidu around a self-driving car platform.

In 2016, Microsoft shifted gears in the automotive market. Instead of trying to convince car makers to embed Windows in cars, Microsoft began focusing on cloud-connected car scenarios via its “Microsoft Connected Vehicle” strategy. Renault-Nissan, BMW, and Volvo have all announced various partnerships with Microsoft for its connected-car services.

Microsoft has been working to get more vehicles to use Microsoft cloud services, like Microsoft 365 and Azure, rather than continuing to try to get Windows itself inside cars via “Windows Automotive” or some other embedded Windows variant. A related aside: In 2018, Microsoft trotted out GM as a major customer for its Teams platform; GM previously was using Google Apps.