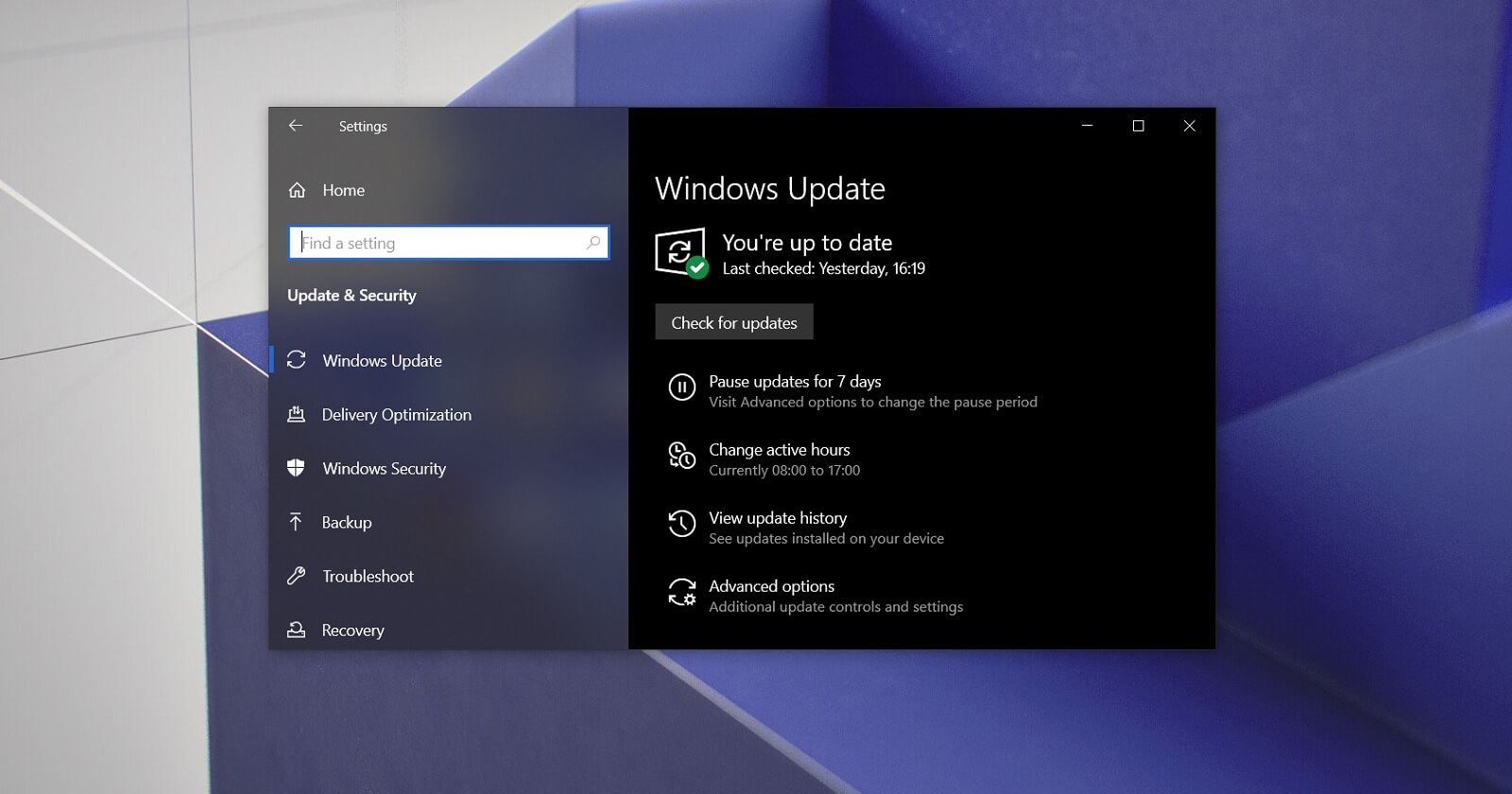 For the past several months, Microsoft has been testing a new way of adding features to Windows 10. Microsoft plans to push certain features to users via ‘Experience Pack’, which will be delivered via separate updates outside of the two major Windows feature updates.

Windows 10 major feature updates are typically released in the spring and fall of every year. On the other hand, Windows Feature Experience Packs will be released almost every month with new features and improvements.

According to the changelog, Windows Feature Experience Pack 120.2212.2020.0 comes with reliability improvements for the built-in snipping experience, which should improve the way users take screenshots, especially when using apps with access to clipboard often.

This experience pack is rolling out in the Beta Channel and anyone can grab it by checking for updates. Microsoft has previously stated that users will need to have Windows 10 version 20H2 Build 19042.662 or higher to use the experience pack.

In addition to snipping app improvements, Microsoft is also working on a new feature that will allow you to copy and paste a screenshot directly into a folder in File Explorer.

Other improvements coming with Experience Pack

With the experience pack, Microsoft is also planning to deliver a new touch keyboard update with support for split keyboard mode. So far, it’s only minor changes and it looks like bigger changes won’t show up anytime soon.

The improvements included in these packs could also be delivered to more PCs during optional updates for Windows 10. This will allow Microsoft to improve some of the existing features without having to wait for the bigger feature updates.

Back to Top
Close Add post
X
New Microsoft Store app brings modern flyouts to Windows 10…WindowsWindows 10 is a more open platform than its competitors and there are a variety of apps that can change your experience. Today, we’re going to take a …