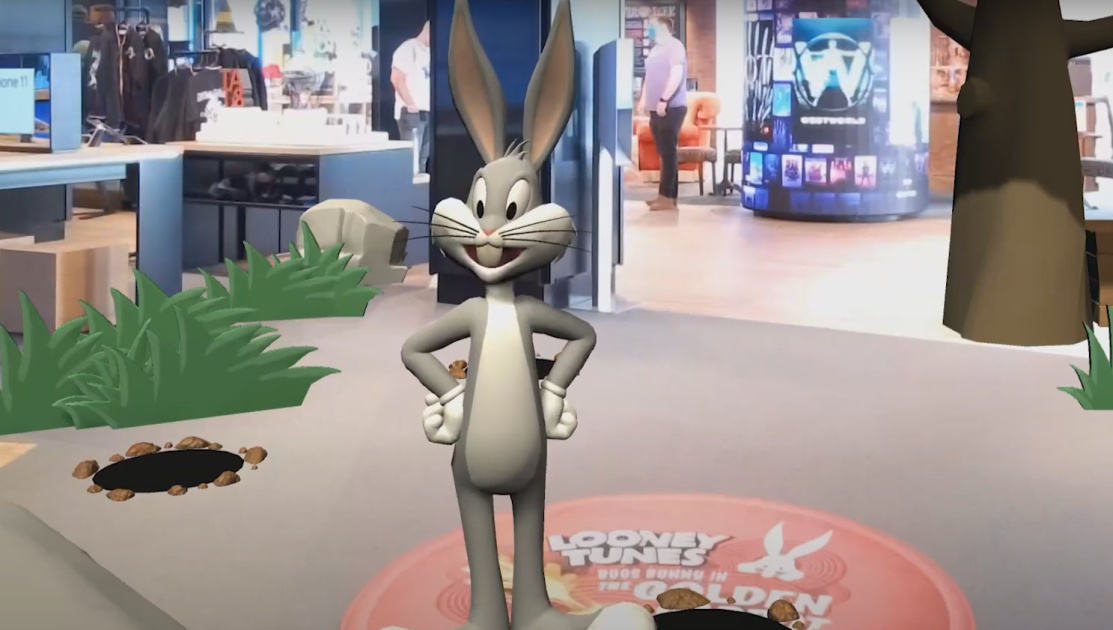 Several companies are already using the tech, including AT&T and Warner Bros. They recently installed a system at the AT&T Experience Store in Dallas, where people can interact with Bugs Bunny. Using a combination of Custom Neural Voice, augmented reality and 5G, Bugs can chat with customers in real time and move around the store to help them find a hidden golden carrot.

Eric Bauza, the actor who currently voices Bugs, recorded more than 2,000 lines and phrases with the help of Microsoft to create a voice font. Warner Bros. and Microsoft worked together to create a custom voice that taps into the character’s personality and inflections. Duolingo has also used Custom Neural Voice to create quirky characters to help people learn new languages, while Progressive has wrangled the tech for its Flo chatbot.