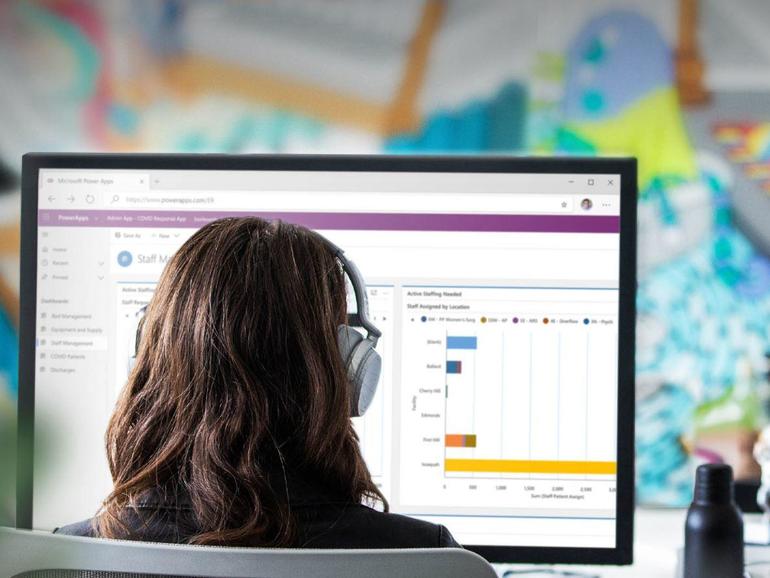 Microsoft is continuing to try to make its Power Platform collection of low-code tools easier for non-programmers to use. The latest addition to the Power Platform stable looks to be a new low-code language called Power Fx.

The Walking Cat dropped a hint earlier this week about something called “Power Fx.” I believe Power Fx will be announced at Microsoft’s Ignite virtual event the first week of March.

Also: What is low-code and no-code? A guide to development platforms

From what I’ve been able to glean, Power Fx will target a key Power Platform audience: Microsoft Excel users. The language, expressed in text, is all about leveraging formulas. By using Power Fx, users will be able to customize logic across the Power Platform. Microsoft’s goal with Power Fx is to maker Power Platform truly something for people with little professional coding experience.

As is the case with other elements of the Power Platform like Power Apps and Power Automate, users will be able to add regular code to formulas using traditional developer tools when needed. I’m hearing there also will be some kind of tie-in with Dataverse, Microsoft’s Common Data Service (CDS), which enables users to store and manage data used by business applications.

I asked Microsoft for comment on Power Fx. No word back so far.

X
How to use Microsoft Edge’s latest security and privacy features…WindowsEdge users can now tap into a password generator, password monitor, and more. Here are the steps. Image: Microsoft With version 88, Microsoft Edge int…
close