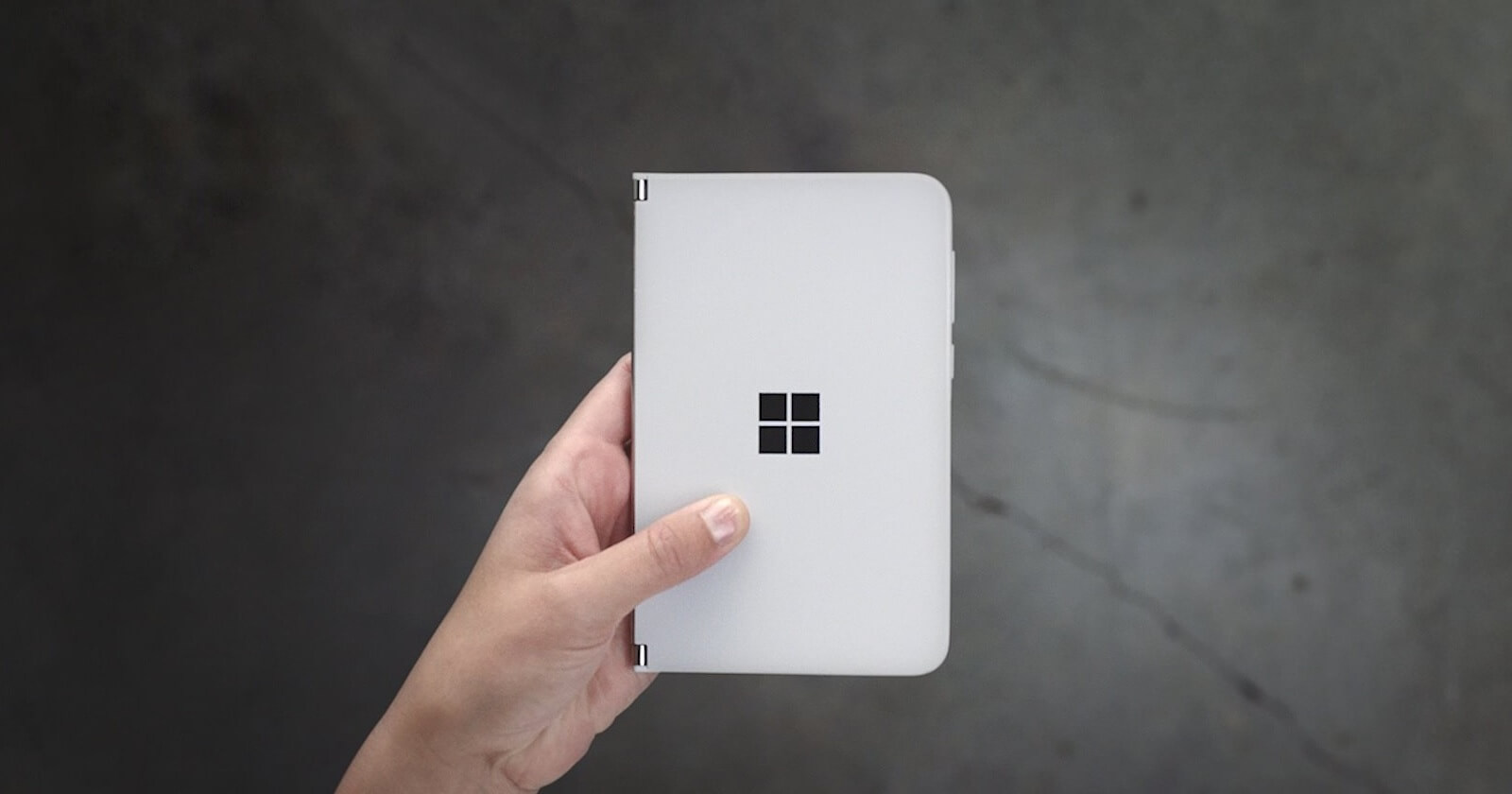 Microsoft’s Surface Duo was launched last year with Android 10 and it was supposed to get Android 11 update in the Q4 of 2020. Reports had suggested that Android 11 support would follow relatively swiftly after the launch of Surface Duo, but due to compatibility issues, the update has been pushed back to summer of 2021.

Microsoft is now focusing on support for Android 11 again, and an update for the dual-screen could finally arrive in the summer of 2021 after the device launches in Canada and Europe.

Speaking of the international launch, Microsoft has confirmed that Surface Duo will go on sale in the United Kingdom and other countries later this week, in order to arrive on shelves before Microsoft’s Surface Duo 2 (which is expected to launch between Q3-Q4).

Android 11 could be out in June or July and it will enable new multitasking improvements for the dual-screen hardware. The company is also working on a new update for Microsoft Launcher to improve the performance of the first-generation Surface Duo and address issues experienced when switching between apps.

According to Microsoft, Surface Duo is coming to the United Kingdom, Canada, Germany, and France on February 18. For now, Microsoft is bringing the dual-screen phone to four new markets only and it’s likely that it will not arrive in other markets, at least via official channels.

For those unaware, Surface Duo comes with the outdated Qualcomm Snapdragon 855 processor and it’s a 4G phone. It comes with an average camera (11MP f/2.0) and 6GB of RAM. The key selling point of the device is its hinge-based design and dual 5.6-inch 1800×1350 screens.

RELATED:  Brush up on your Microsoft Excel skills with this $34 comprehensive training | ZDNet