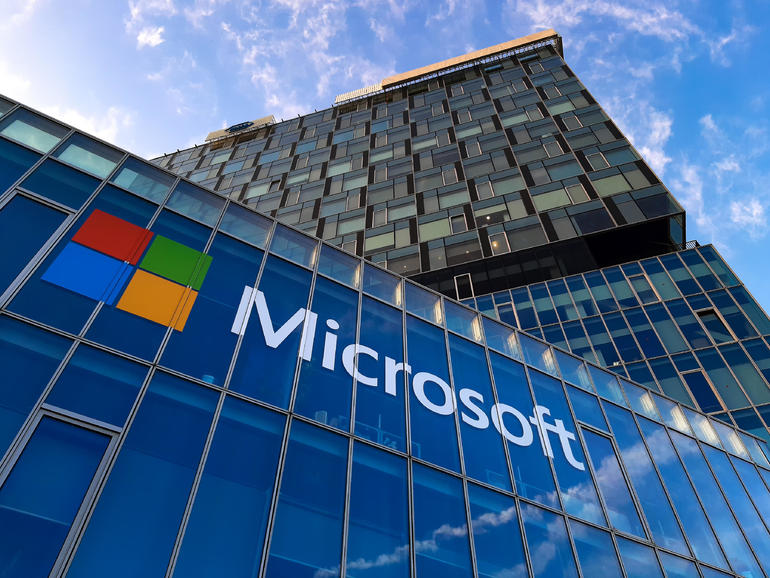 Microsoft has announced the establishment of its first data centre region in Indonesia, as part of its Berdayakan Ekonomi Digital Indonesia initiative.

The initiative is touted by the company as a commitment to advancing growth and digital transformation for Indonesia, its developer and startup ecosystem, enterprises, and the public sector. The company believes its investments will generate up to $6.3 billion in revenue for the country and contribute around 60,000 jobs to the local economy.

It will also see Microsoft skill an additional 3 million Indonesians to achieve its goal of reaching over 24 million locals by the end of 2021, through its skills programs that are focused on cloud, cybersecurity, and artificial intelligence.

The initiative is a collaboration with four universities and the Ministry of Communications and Information.

Microsoft itself boasts over 150 employees and 7,000 partners across Indonesia’s 17,000 islands.

“The Ministry of Communication and Information welcomes Microsoft’s plans to establish a local data centre region with highly secure and compliant cloud services, which will benefit local businesses, government, and individuals across all sectors.

“We also welcome Microsoft’s commitment to increase the capacity of Indonesian digital talent across all skill levels.”

Microsoft has over 60 data centre regions, globally. The Indonesian facility will feature Azure Availability Zones, which are unique physical locations equipped with independent power, network, and cooling. It will also support the company’s sustainability goals, including its commitment to shift to 100% supply of renewable energy in Microsoft data centres by 2025.

Microsoft in October announced plans to set up a cloud data centre region in Taiwan, where it is similarly planning a “significant investment” to help develop digital skills for more than 200,000 individuals by 2024.

Microsoft agrees with climate experts, that the world must take urgent action to bring down emissions.

Microsoft is opening this ‘advanced and sustainable’ datacenter region next year

The cloud provider is expanding its European footprint, in line with its commitments to the environment.

Microsoft is continuing the vertical cloud push it started with healthcare and retail and is rolling out new cloud packages for three more industries.