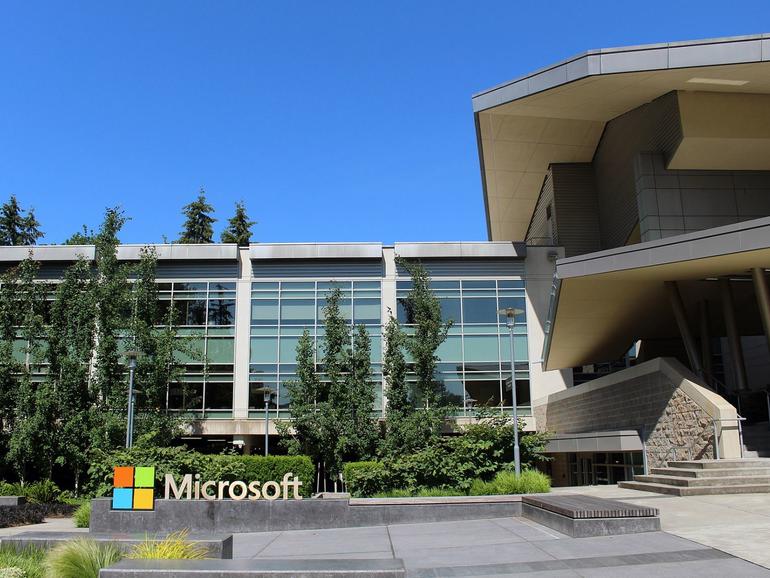 Last fall, Microsoft officials told employees they were pushing back the reopening date for the company’s U.S.-based offices from January 2021 to July 2021. Today, March 22, Microsoft is providing another update on its COVID-19 coronavirus-inspired re-opening plans. Officials also published its year-in-review Work Trend Index with findings about the evolving era of hybrid work.

Microsoft’s blog post about its reopening plans adds color around executives’ already-announced plans for making Microsoft a hybrid workplace going forward. Next week, on March 29, Microsoft will be opening up more of its Puget Sound area headquarters — its largest work site — to match what is happening in a number of its other work sites around the world. When I asked, a spokesperson confirmed that Microsoft’s earliest date for a “full opening” of its Puget Sound offices is July 6, but “we’ll continue to monitor the situation.”

In September 2020, Microsoft announced its updated work-from-home policy, via which most of its employees are authorized to work from home part-time — meaning less than 50 percent of the time. With manager approval, some employees have the option of continuing to work from home full-time. A month later, Microsoft’s Senior Leadership Team announced internally that they expected their U.S. worksites to be in the company’s “Stage 6” phase as of July 6, 2021, meaning they’d be fully reopening. (Even with full reopening, hybrid work will still be the norm.)

Some employees have been working on site in the U.S. offices already, however. As of the fall of 2020, many of Microsoft’s U.S. offices were considered to be in Microsoft-defined Stage 3, with working from home still “strongly encouraged.” During Stages 4 and 5, employees are able to opt to return to company work sites on their own, as long as they abide by occupancy limits and health and safety requirements. (Microsoft officials describe this “Hybrid Workplace Dial” with six stages as a way to “quickly adjust our work sites depending on health conditions, while also staying data-driven in our decision-making.”)

In terms of Microsoft’s 2021 Work Trend Index — an analysis on how, one year into the pandemic, work has changed forever — Microsoft execs had some findings that officials said business leaders should keep in focus as they plan for the coming hybrid-work reality. Among those findings: