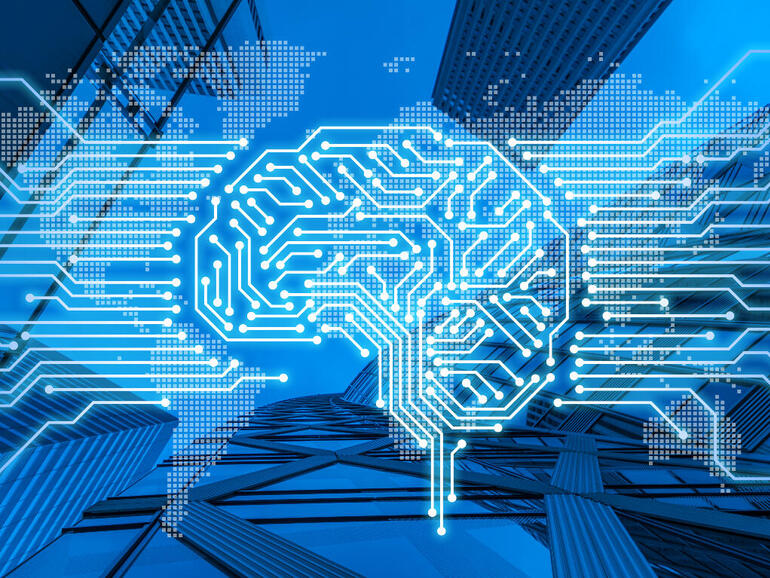 A patent published by Microsoft describes the process of creating an AI chatbot based on a real-life person using their social data, photos, and even voice recordings.

Microsoft appears to be exploring the possibility of creating chatbots based on the likeness of a real-life person using their electronic data.

A patent filed by the company in December 2020 describes how an AI likeness of an individual could be developed by their communications data, such as social media posts, texts and emails, and even written letters, into a machine-learning algorithm.

Equal parts intriguing and terrifying, the concept raises the possibility of allowing someone to live on after death in the form of an AI chatbot, using the reams of data generated by that person over the course of their life.

“The specific person [who the chatbot represents] may correspond to a past or present entity (or a version thereof), such as a friend, a relative, an acquaintance, a celebrity, a fictional character, a historical figure, a random entity etc,” the patent states.

Alternatively, someone who wants to digitally live on after death could even create and train the model themselves ahead of time.

Microsoft’s patent describes how a chatbot could be trained “to converse in the personality of a specific person” and mimic their conversational characteristics, “such as style, diction, tone, voice, intent, sentence/dialogue length and complexity, topic and consistency”.

It goes on to explain how the chatbot could be trained to mimic a person’s personality based on behavioral attributes such as personal interests and opinions, as well as demographic information including age, gender, education, profession, income level, and relationship status.

If someone quizzed the chatbot for information not contained in the person’s social data, it would call on “one or more conversational data stores and/or APIs” – including crowdsourced data – to offer a response.

In some instances, a 2D or 3D likeness could be created of the person, “generated using images, depth information and/or video data” of the person. This could involve running facial recognition technology on photos published to social media, the patent explains.

Similarly, the chatbot could even be given a “voice font” based on recordings of the person, which could be collected from their social data, or perhaps even more creepily, from “one or more” IoT devices, like smart home assistants.

As this is a patent, there’s no guarantee that Microsoft will follow up on the idea, but the fact it was only published a few weeks ago suggests that it’s something the company has been looking at recently.

Any such development would of course throw up a vast array of ethics and privacy issues, particularly when dealing with someone who has already passed away, and therefore cannot consent to their likeness being used for such purposes.