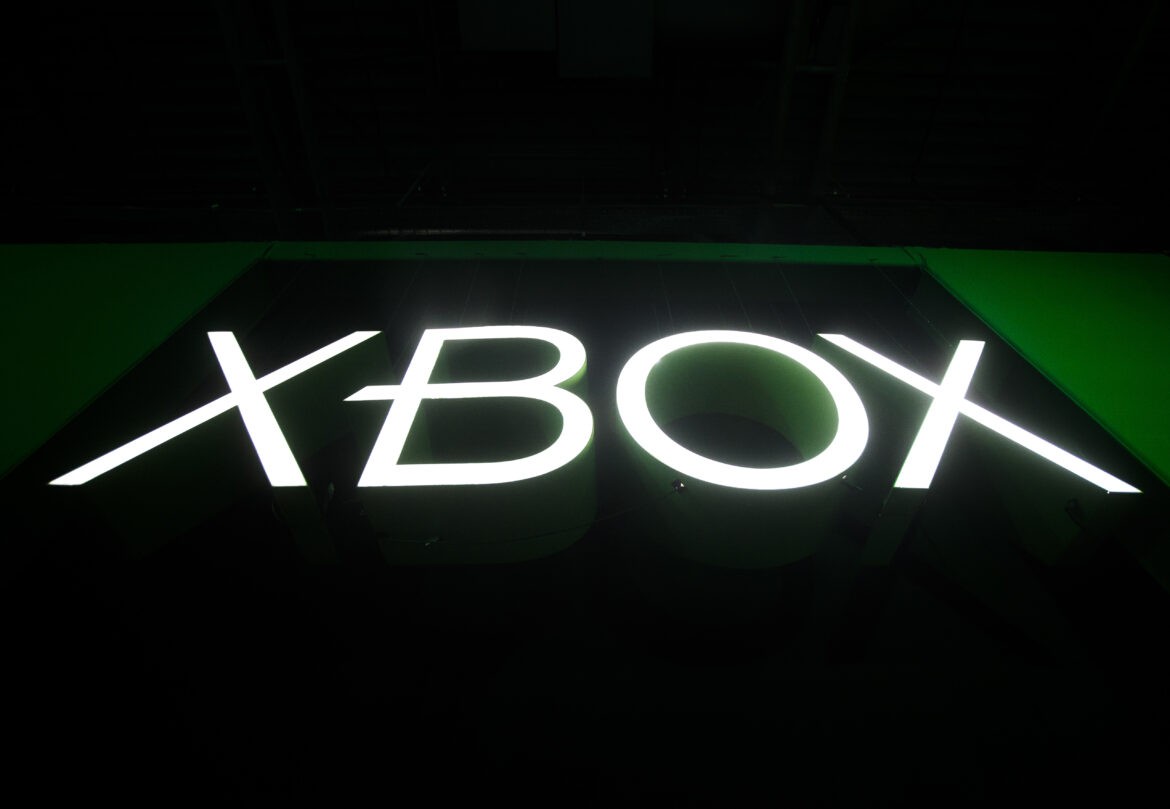 It has only been a couple of weeks since the last big Microsoft outage, and once again its growing network of cloud-operated service is struggling. Windows Central points out an Azure Status tweet indicating problems in the network, and reported they had problems even pulling up Bing. I was able to access some aspects of Xbox Live — excuse me, the Xbox Network — but noticed some features aren’t loading right now, and its status page reports known issues with signing in for some people.

I’d tell you more about what is causing the problem, but it’s so widespread that several of the status pages for Azure and Office have been unreachable. The most recent update comes from the Microsoft 365 Twitter account, which reports engineers are investigating a possible DNS issue. Until then, if you’re having problems with everything from Teams to Office 365, you may just have to wait.

SUMMARY OF IMPACT: Starting at approximately 21:30 UTC on 01 Apr 2021, a subset of customers may experience intermittent issues accessing Microsoft services, including Azure, Dynamics, and Xbox Live.

CURRENT STATUS: Engineering teams have been engaged and are currently investigating a potential underlying DNS issue. The next update will be provided in 60 minutes or as events warrant.