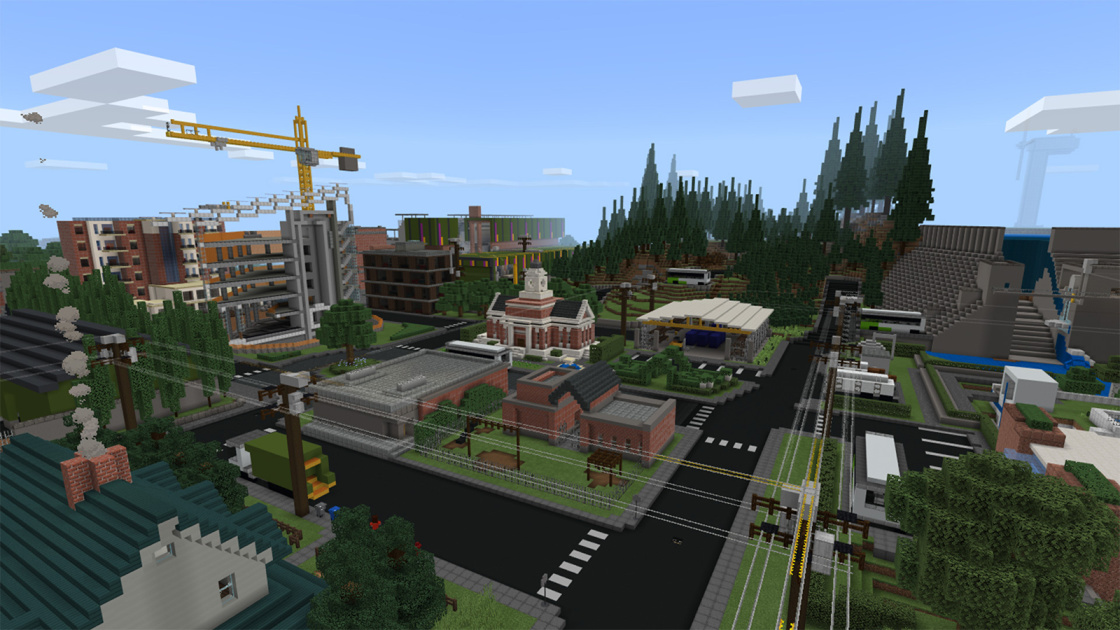 As for the report itself? Microsoft said it’s making some progress, although there are clearly years to go before it makes its targets. It’s slightly closer to becoming carbon negative after securing 1 million metric tons of carbon removal for fiscal 2021, and it’s nearer becoming water positive after investing 700 times more in water replenishment projects in 2020. The tech giant also had some success in reducing waste and forming partnerships to protect fragile ecosystems.

You unsurprisingly won’t find many of these figures in the Minecraft map, and Microsoft clearly isn’t expecting this project to become a sensation. It’s not a conventional save-the-planet action game, after all. Nonetheless, this might succeed if it gets even a handful of people to think about sustainability in practical terms.

X
Razer claims the Viper 8K is its most responsive mouse ever…GadgetsAll products recommended by Engadget are selected by our editorial team, independent of our parent company. If you buy something through one of the li…
close