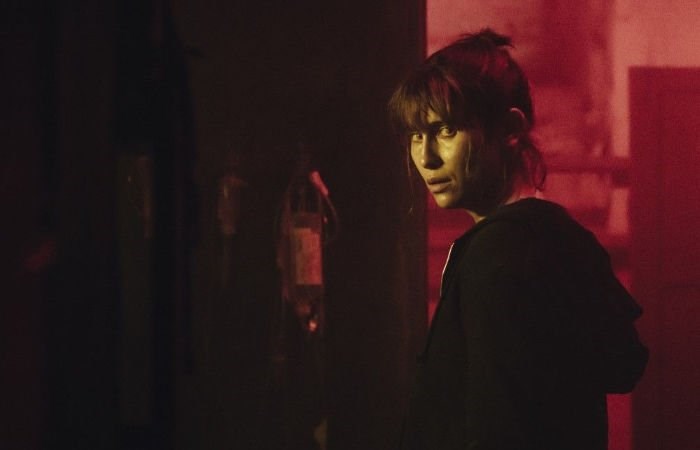 Previously, the movie was titled as Transatlantic 473 but layer on directors renamed it as Blood Red Sky which sounds more terrific.

Nadja and her ten-year-old son are on an overnight flight from Germany to New York when a group of terrorists violently take control of the plane and threaten the lives of the passengers.

Suddenly Nadja faces an impossible choice – should she reveal her dark side and the inner monster she has kept hidden from her son for years in order to save him? The hunters become the hunted!

She’s having a secretive dark power which she decided to never unleash, but as a mother can do anything for her children, so similarly she also had to break her promise and unleash the power!