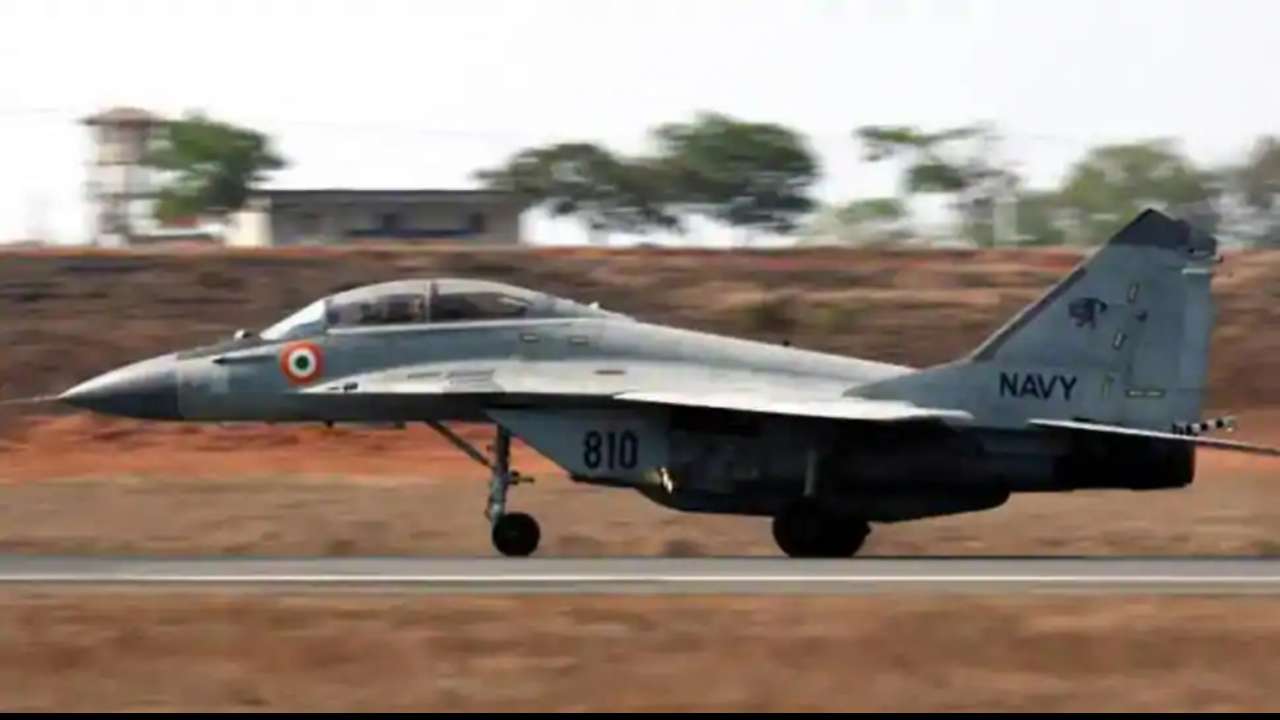 As the search operations continue even over 50 hours after Commander Nishant Singh who went missing after a MiG-29K fighter trainer jet of the Indian Navy met with an accident over the Arabian sea on November 26, Indian Navy on Sunday said that some debris of the aircraft has been located.

“In the search operations for Commander Nishant Singh whose MiG-29K fighter jet crashed on November 26, some debris of the aircraft including landing gear, turbo charger, a fuel tank engine, and wing engine cowling have been located,” Indian Navy said in a statement.

In addition to nine warships and 14 aircraft engaged in the search efforts, the Indian Navy’s Fast Interceptor Craft is also deployed to search waters along the coast. Further, the Marine/Coastal police are on the lookout and nearby fishing villages have been sensitised.

Earlier, another pilot, who went missing after the incident was found. The Navy has ordered an inquiry into the incident.”Indian Navy’s Search and Rescue effort to locate the second pilot of the MiG-29K trainer aircraft which ditched off Goa on 26 Nov 20 continues with extensive deployment of naval ships and aircraft,” Navy said.

The Indian Navy has a fleet of over 40 MiG-29K fighter aircraft based out of Goa and also operated from the INS Vikramaditya aircraft carrier. (ANI)