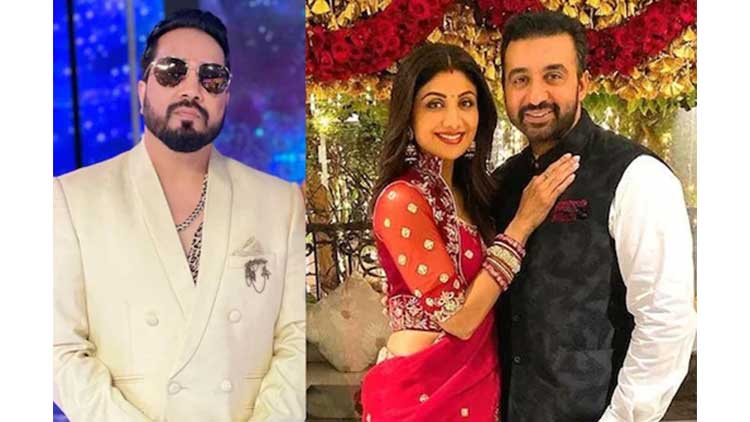 Shilpa Shetty’s husband Raj Kundra was arrested on Monday night in a case relating to the creation of pornographic films and publishing them through some mobile apps. His aide Ryan Thorpe has also been arrested.

Police have described ‘Raj Kundra’ as the ‘Key Conspirator’ in the case and said they have sufficient evidence against him. The businessman has been remanded by the court in police custody till July 23.

Recently, when Mika Singh was asked about his reaction to the business tycoon’s arrest, he said, “I am also waiting to know what will happen next. I have no knowledge about his app. I once tried to check Raj Kundra’s app but it was a very simple one. There was nothing wrong in it.”

He further said, “Raj is a nice guy. Let’s hope for the best. I hope the real truth comes out soon.”

The businessman was earlier banned for life from all cricket-related activities in 2015. This came out after an investigation into match-fixing during his stint as the co-owner of Rajasthan Royals.