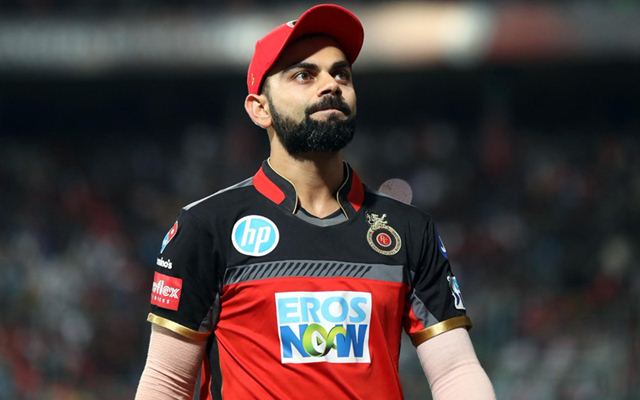 Mike Hesson confirmed that Virat Kohli will be opening the innings for Royal Challengers Bangalore in IPL 2021 and backed the skipper to come good for the team this season.

Royal Challengers Bangalore’s director of cricket Mike Hesson can’t wait to see what Virat Kohli does as an opener in the upcoming season of the Indian Premier League. Virat Kohli will join the franchise in Chennai on April 1 and undergo a mandatory 7-day quarantine period before starting training for IPL 2021.

Virat Kohli Will Bat At The Top Of The Order: Mike Hesson

Mike Hesson confirmed that Virat Kohli will be opening the innings for Royal Challengers Bangalore in IPL 2021. He will partner young Devdutt Paddikal in the 14th edition.

Virat Kohli had announced his decision to open after his match-winning 80 not out against England in the final T20I in Ahmedabad earlier this month. Mike Hesson also reiterated the skipper’s words and said that Virat Kohli will “bat at the top of the order” because he is familiar with that position.

“Look for me, form is important. More importantly, it’s about the confidence that they bring in. Some players need performance to get that confidence. Some don’t. Virat is so experienced with RCB. He is going to bat at the top of the order. It’s a position that he knows well,” Hesson told reporters during the virtual meet.

Virat Kohli has opened for RCB in the past and Hesson is confident that the skipper will come good for them this season as well.

“He is in fine touch at the moment. His tempo is really pleasing. I thought the way he played against England in T20Is just showed that his tempo is really good and he can control the innings. That’s something that we have seen, on his day when he does that for RCB, we know we are going to get an above-par score. I know Virat will turn up confident. He is hugely passionate about playing for RCB. Can’t wait to have him onboard,” Hesson said.

Royal Challengers Bangalore will open their IPL 2021 campaign against defending champions Mumbai Indians in the first match of this season on April 9 at the MA Chidambaram stadium in Chennai.