Miley Cyrus’s Plastic Hearts Has A Song For Every Mood 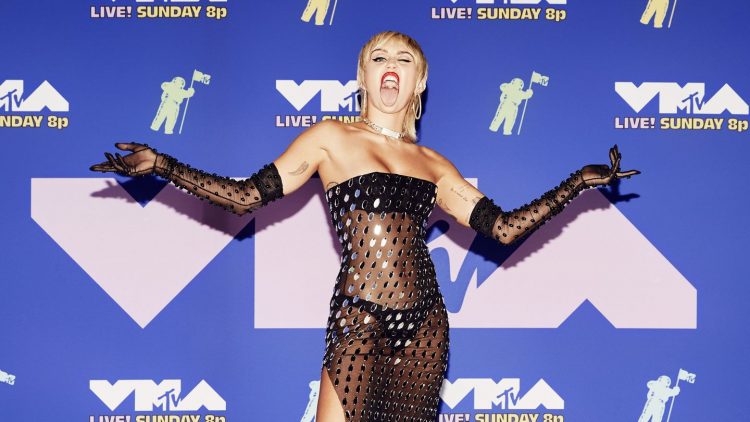 Miley Cyrus’s long awaited seventh studio album, Plastic Hearts, dropped on Friday (November 27) and sees Cyrus embracing a throwback rock sound, reinventing herself yet again and unapologetically reflecting on her journey from Disney child star to mature artist exploring herself. She spent her immediate post-Disney career trying to shed the clean-cut image that comes with child stardom, and since then, Cyrus has tried embracing many sounds, from pop to country to psychedelic, in order to break away. Now, she seems to have found a bold, fitting path in rock.

The track “Gimme What I Want” has Cyrus drawing deeply from Nine Inch Nails and her penchant for covers of ‘80s tunes, while “Prisoner” melds a Runaways-style glam-rock vibe and Dua Lipa’s dance-pop sound with bits of Olivia Newton John’s “Physical.” Cyrus gets personal on “Never Be Me” and “Golden G String,” in which she discusses her flaws and her evolution as depicted by the media. All this adds up to a robust new sound to work with.

She originally planned to release a series of EPs, starting with 2019’s She Is Coming, but the 2018 Malibu wildfires — in which she lost her home — changed those plans. Though most of the old material survived the natural disaster, the event altered her perspective on her life. That renewal is there on Plastic Hearts, which also has seen videos allowing her to transform into rock and roll vampire and even eat a spider. Along with collaborations with Mark Ronson, ‘80s icon Billy Idol, and rock forebear Joan Jett, Cyrus treats fans to her personal rebirth and a look into her true musical self.

Below, we break down this rock-fueled album track by track and mood by mood.