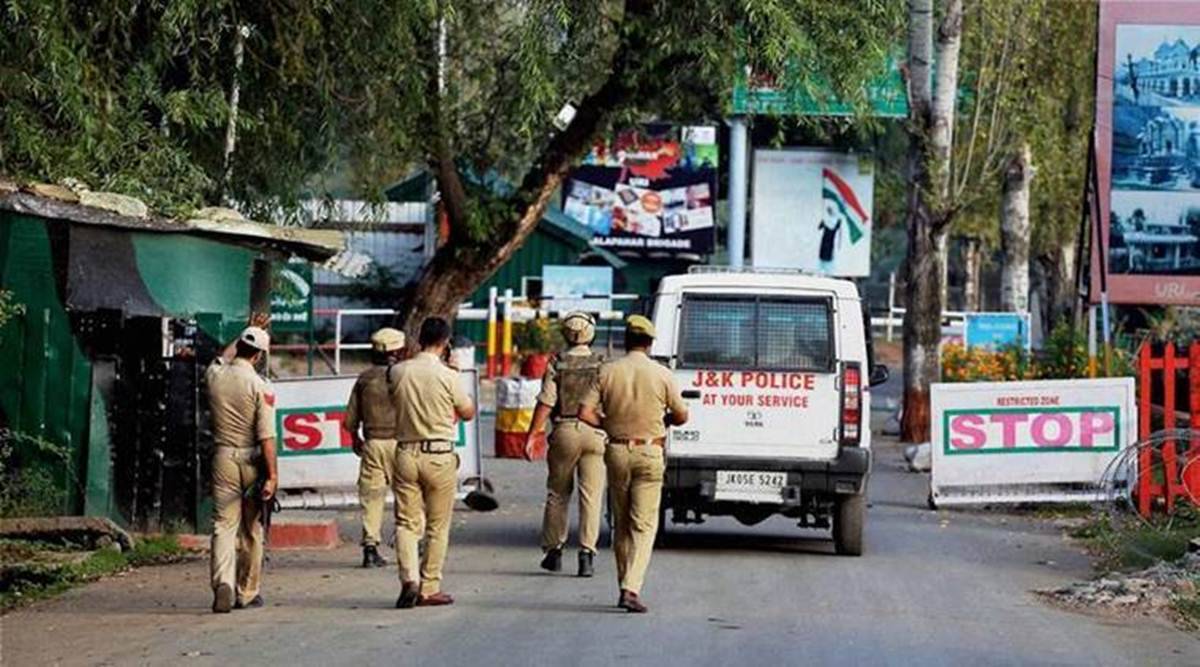 Militants lobbed a grenade at a place of worship at Hiranagar in Kathua district of Jammu and Kashmir on Wednesday evening but it missed the target, police said.

The militants threw a grenade at Jandi Mandi, but there was no loss of life or damage to property as it fell on the roadside, said Kathua SSP Shalinder Kumar Mishra.

The police have cordoned the area and combing operations are in progress to track down the militants, he added.

Meanwhile, along the LoC in Poonch district, the police and the Army personnel seized two pistols, 70 rounds and two grenades hidden in bushes in the border Dabbi village in Balakote area of Mendhar.

The arms and ammunition were kept there by Pakistan-based militant handlers and police came to know about them through disclosures made by three associates of militants who were arrested Sunday, said Poonch SSP Ramesh Angral.