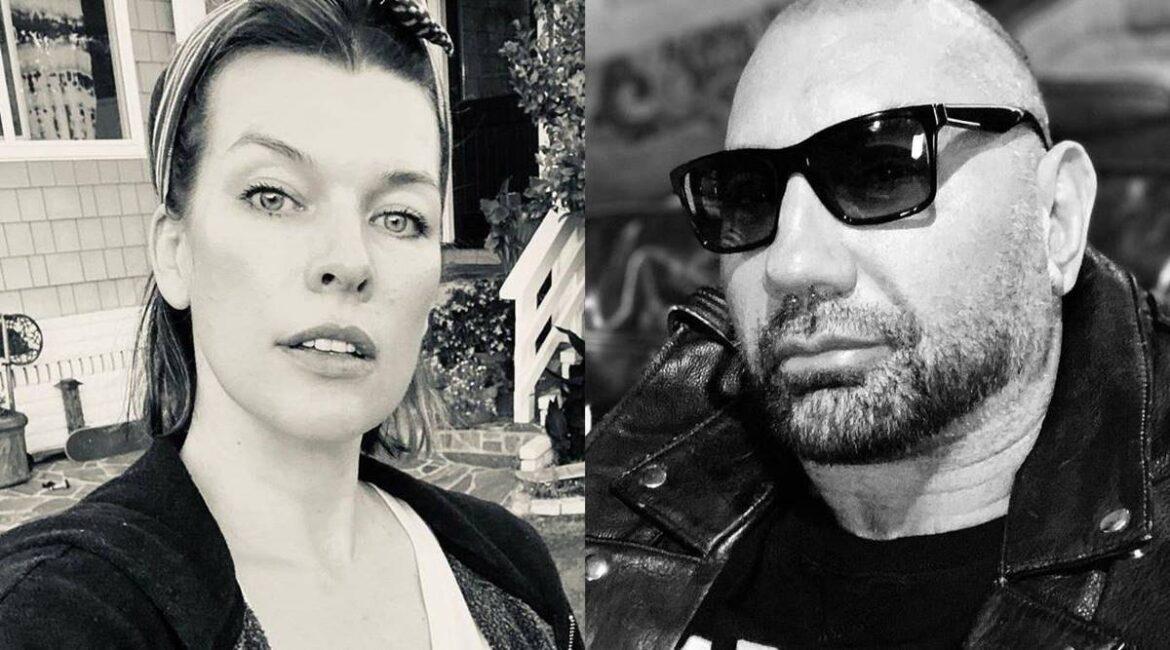 Actor Milla Jovovich and her filmmaker-husband Paul WS Anderson are once again collaborating for a movie, which will also feature Guardians of the Galaxy star Dave Bautista.

Jovovich and Anderson, who have been married since 2009, have previously collaborated on Resident Evil movies. They most recently worked together on Monster Hunter.

The new movie is an adaptation of In the Lost Lands, a sprawling epic based on the story by author George RR Martin, reported Variety.

Martin is best known for A Song of Ice and Fire novel series that was adapted into Game of Thrones for HBO.

In the Lost Lands will follow a queen, desperate to fulfill her love, who makes a daring play: she hires the sorceress Gray Alys (Jovovich), a woman as feared as she is powerful.

“Sent to the ghostly wilderness of the Lost Lands, Alys and her guide, the drifter Boyce (Bautista), must outwit and outfight man and demon in this fable that explores the nature of good and evil, debt and fulfillment, love and loss,” the official plotline read.

Anderson will direct the movie from his own script.

The filmmaker will also produce the project along with Jovovich and Bautista as well as Jeremy Bolt, Jonathan Meisner and Constantin Werner.