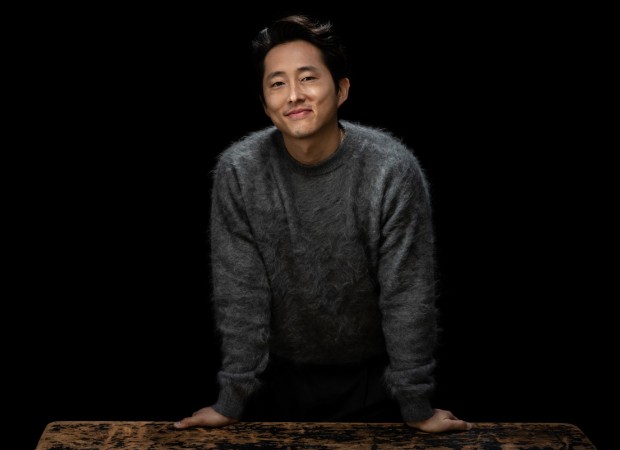 Actor Steven Yeun is reportedly in talks for his next film with Jordan Peele. The Academy Award-nominated star, who has rave reviews for Minari, is currently in negotiations with Universal Pictures’ next.

According to Deadline, “Besides directing and writing the pic, Peele will also produce alongside Ian Cooper for their Monkeypaw Productions, via the company’s exclusive five-year deal with Universal.”

Keke Palmer has been tapped for the new secret project whereas Get Out actor and two-time Oscar nominee Daniel Kaluuya is also in negotiations for the project. The genre and the details of the plot are kept under wraps. Universal Pictures plans to release the film on July 22, 2022.

Meanwhile, Steven Yeun is teaming up with Ali Wong for the Netflix comedy-drama series Beef. The announcement was made on Wednesday by the streaming giant. Beef will be a 10-episode dramedy from creator Lee Sung Jin that follows two people who let a road rage incident burrow into their minds and slowly consume their every thought and action.