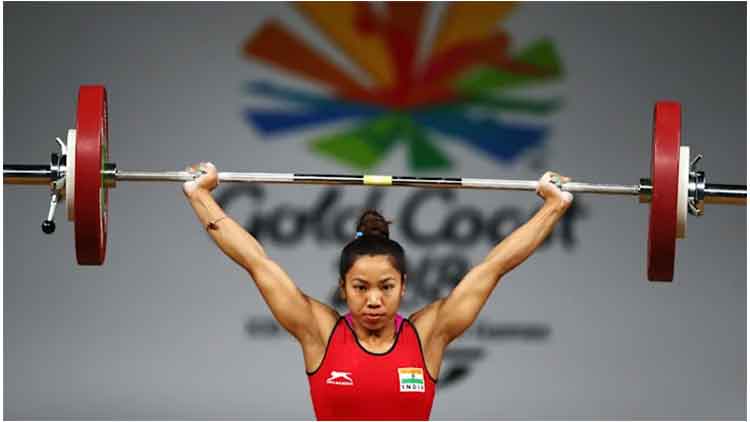 Mirabai Chanu gave India its first medal at Tokyo 2020 as she won the Silver Medal in Weightlifting. Her real name is Chanu Saikhom Mirabai. She played from the 49 kg category. Chanu has also won World Weightlifting Championship and  Commonwealth Games.

Chanu has become the second Indian to win an Olympic medal in weightlifting. The victory concluded, India’s 21-year long wait for a medal in Olympic weightlifting. She won the gold medal in 2019 in the W0rld weightlifting Championship which was held in the USA. In Tokyo Olympics 2021 she is the first Indian to score a medal for the country.

Chanu comes from the Meitei Hindu family of Manipur. She started her preparation at the age of 12 and her family supported her from starting as they can see the potential in her. Her coach’s name is Vijay Sharma. She became the first athlete to win the medal for India in Tokyo Olympics 2021.

She has been awarded by Rajiv Gandhi Khel Ratna in 2018, She was felicitated with Padma Shri in the same year.