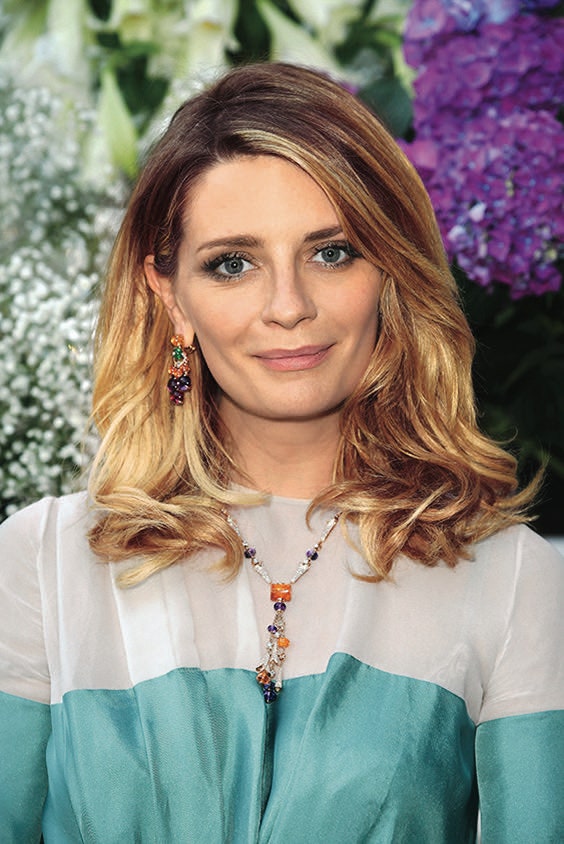 Marissa Cooper, the beautiful and damaged daughter of a screwy, wealthy family on The O.C., was always something of a tragic figure. The character, played by Mischa Barton, often battled demons of both the personal and ex-boyfriend variety. Still, viewers were shocked when the character died in a fiery car crash at the end of the show’s third season. Now, 15 years later, Barton is finally revealing what led to her exit.

In a lengthy interview with E!, Barton revealed when and why the conversations about her leaving The O.C. started. “It’s a bit complicated,” she said. “It started pretty early on because it had a lot to do with them adding Rachel [Bilson] in last minute as, after the first season, a series regular and evening out everybody’s pay—and sort of general bullying from some of the men on set that kind of felt really shitty. But, you know, I also loved the show and had to build up my own walls and ways of getting around dealing with that and the fame that was thrust specifically at me. Just dealing with, like, the amount of invasion I was having in my personal life, I just felt very unprotected, I guess, is the best way to put it.

“I was working so hard, the longest hours probably out of all the characters,” she continued. “It wasn’t an easy character for me to play because it wasn’t me, which is why I think people liked it or thought Marissa was funny and latched on to her. They felt like this is entertaining because she’s all over the place and who is this girl? It’s like because this New York girl was trying to play this ditzy L.A. rich kid.”

Things only became more difficult. Barton said things started to go awry halfway through season two, “when we started doubling up on episodes and shooting [became] so much harder, and, again, a lot of that was too much for me,” she said. “I didn’t know where the character was going. I look back on it pretty fondly, but there’s stuff I think people did wrong and the way they handled it. So I just didn’t feel I could keep going.”

She continued, “This has been said before, but they kind of gave me an option. The producers were like, ‘Well, do you want your job and to sail off into the sunset and potentially you can come back in the future in some bizarre TV scenario or we can kill your character off and you can go on with your career that you want and what you want to do?’ I was getting offers from big films at the time and having to turn them down. I had always been supporting in The Sixth Sense and any of those things. My dream was to be offered those lead roles, so that’s what happened. It just felt like it was the best thing for me and my health and just in terms of not really feeling protected by my cast and crew at that point.”

Barton didn’t explain exactly what the issues had been but did say of leaving the show, “There had also been some things that weren’t so cool and I would be lying to say I wasn’t a little bit relieved that I was going to extricate myself from that situation.”

Barton also said, “There were people on that set that were very mean to me. It wasn’t, like, the most ideal environment for a young, sensitive girl who’s also been thrust into stardom to have to put up with.”

Funnily enough, Marissa’s death scene, which she called “tragic” and “poetic,” ended up being one of the most iconic of her career. Barton said, “It’s memorable, and it’s not just another flash in the pan. People still come up to me to this day and they’re like, ‘I remember where I was when your character died!’”