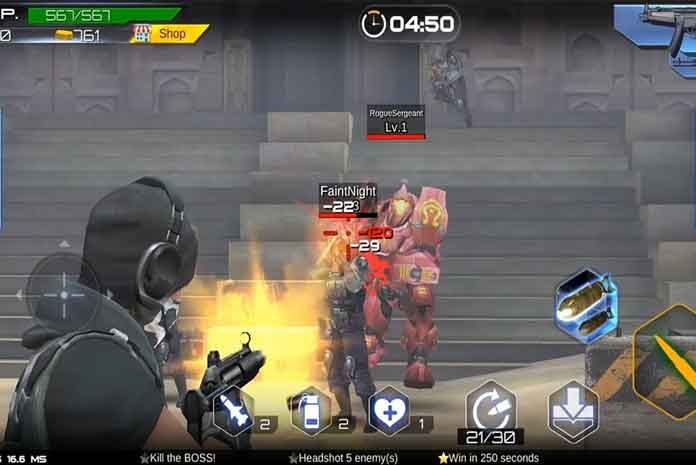 PUBG Mobile and its other version, PUBG Mobile Lite– who mainly focuses on low-end devices are amongst the hundreds of banned apps in India. The gameplay that PUBG Mobile Lite offers is the same as PUBG Mobile, and the format also remains battle royale.

PUBG Mobile Lite needs basic necessities– an internet connection and memory storage space of 600 MB in order for it to run without any hindrance.

Players who miss PUBG or PUBG Mobile Lite could switch to these five games available on the Android platform that are below 200 MB. 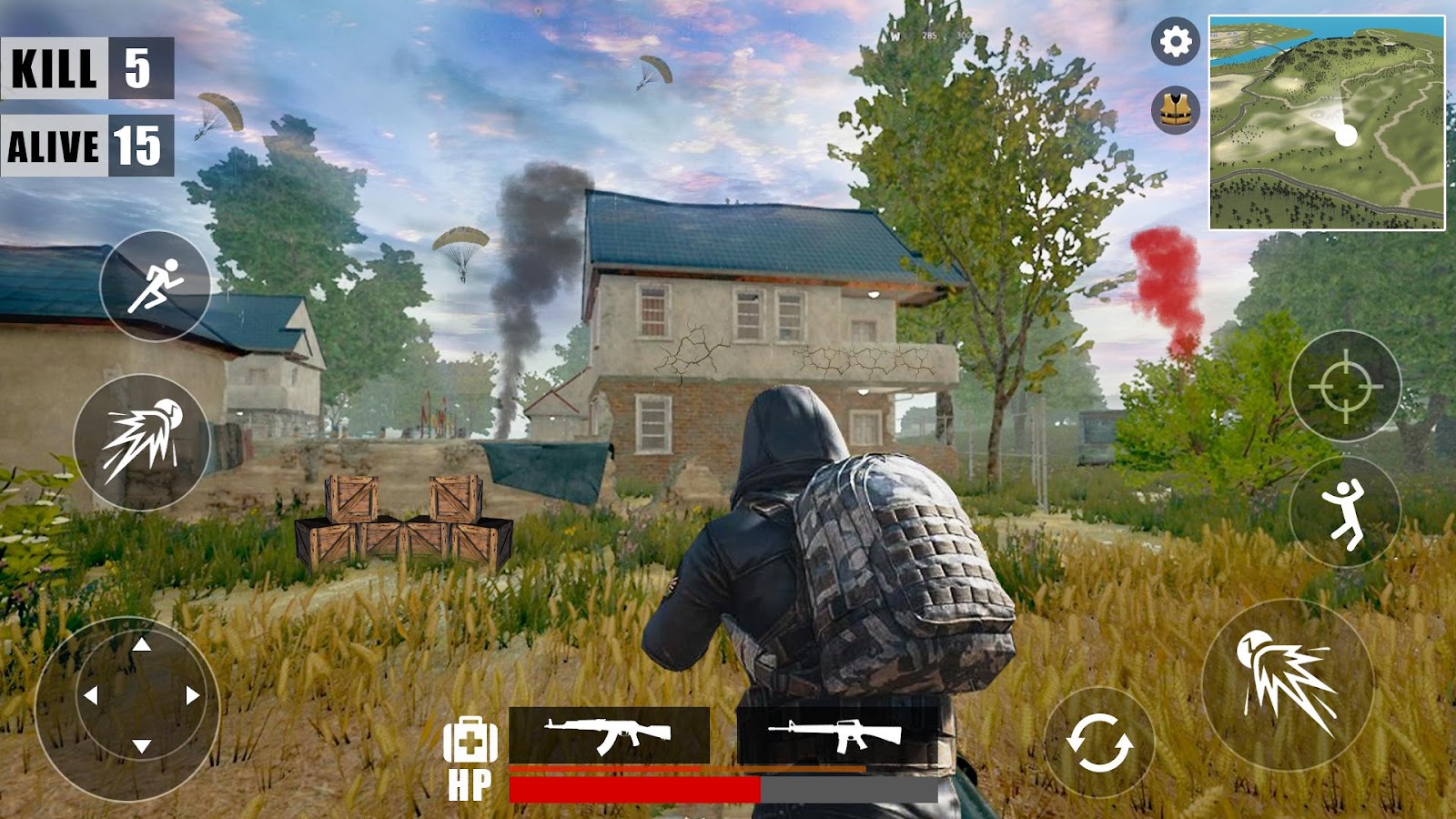 The game is a survival-shooter game with realistic weapons. The game allows the player to carry two primary weapons and one secondary weapon, which is a little different from PUBG Mobile Lite.

Players also have the option of playing Free survival offline. They can choose an interesting story mode. The gameplay is very similar to PUBG and the players have to loot supplies, including med kits that are spread around the building.  The size of the game is 148 MB. 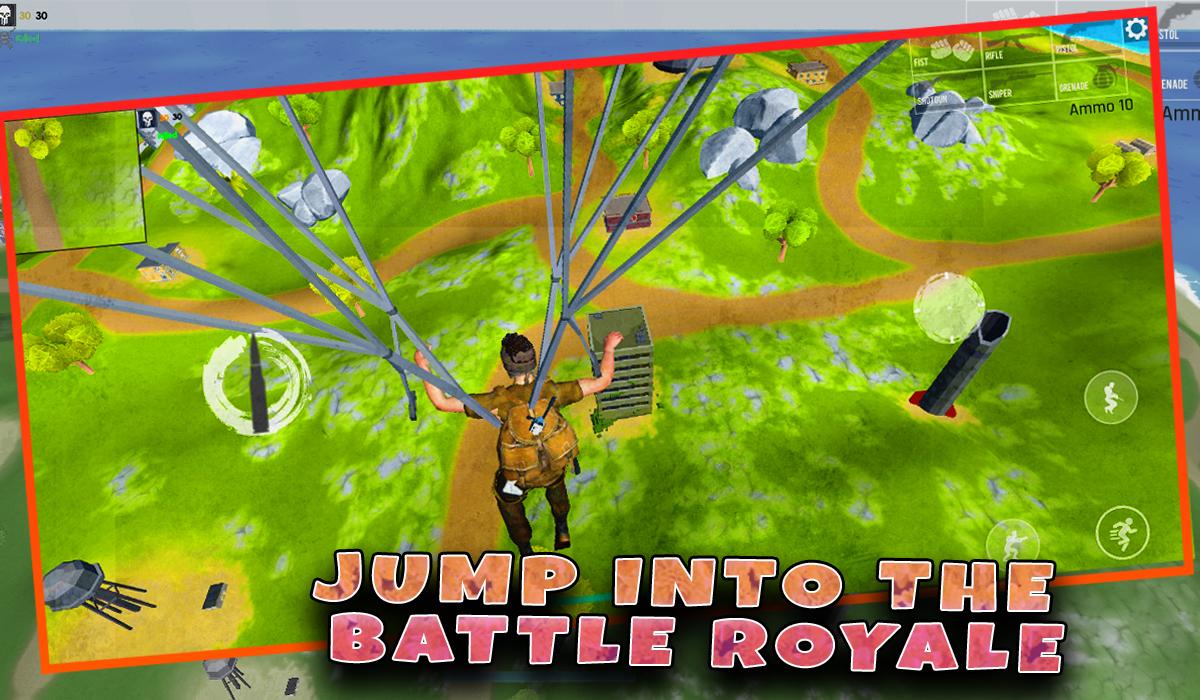 This battle royale title has a colourful background and comes with interesting cartoon-like characters that fight for their survival. The controls are beginner-friendly and comes with an auto-shooting feature.

There are laser katanas and plasma assault rifles that make the in-game fights pretty interesting. Like PUBG Mobile Lite, players have to land and fight for their survival. The size of the game is just 59 MB. You can download the game from here here. 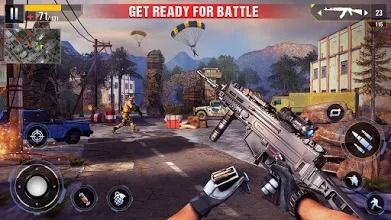 Players will not miss PUBG Mobile Lite, if they play this game. This game is all about surviving and shooting enemies. The title has been very popular since the game has 100 million downloads on the Google Play Store.

There are various missions around the game that help the players finish various missions. Players who have been snipers in either PUBG or PUBG Mobile Lite are surely going to enjoy this 3D Sniper mode. The size of the game is 48 MB. You can download it here. 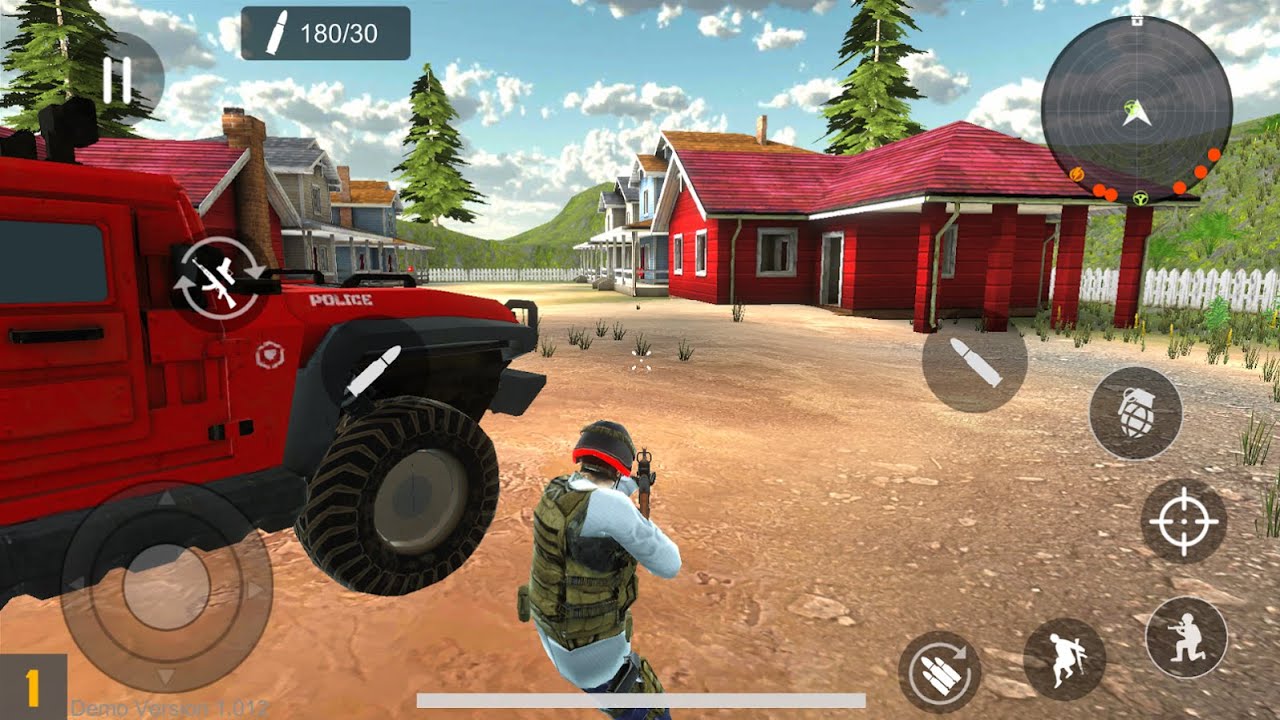 This battle royale game has 20 missions when it is played offline, without an internet connection. The game can also be played with friends, but for that, one has to go online and play the multiplayer format. The map is also equipped with cars, similar to PUBG Mobile Lite in order for you to travel. The size of the game is 100 MB. You can download the game from here. 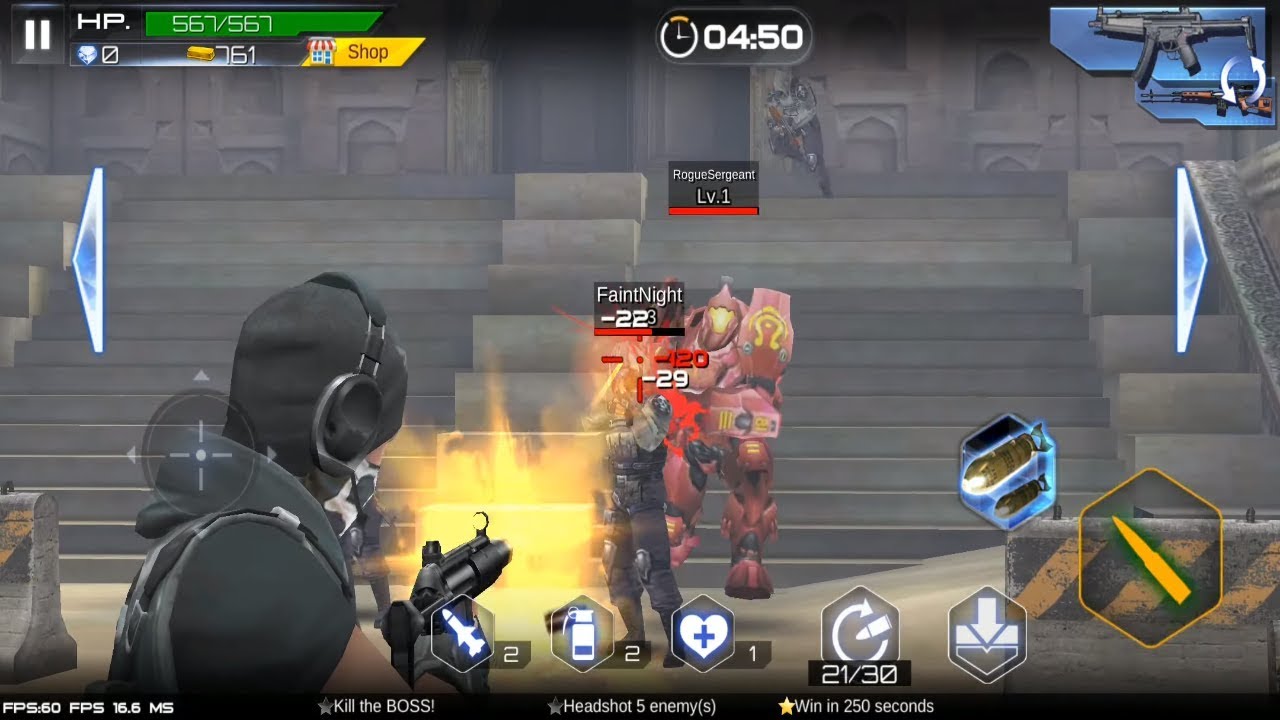 The realistic weapons of the game are no less than the ones present in PUBG Mobile Lite. Players can finish over 120 shooter tasks and be a part of six special game types.

The game also comes with over 50 types of weapons, featured scenes, and maps. This title also has some amazing graphics. The top quality of the game ensures that it has a rating of 4.4 stars on the Google Play Store.  The size of the game is just 62 MB. You can download it here.