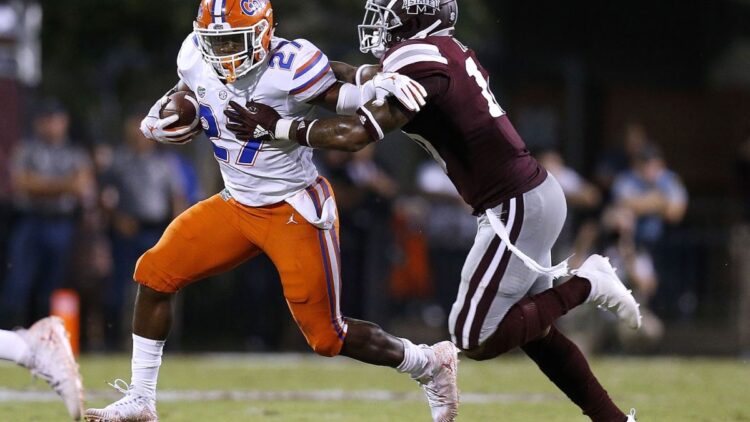 If the NCAA isn’t going to move on Name, Image and Likeness (NIL), apparently states will. Mississippi is the latest example.

The two southern states will be the first in the nation to give college athletes NIL rights. And it’s all happening before SEC football season — how convenient! (It is, actually.)

Mississippi and Florida are only two of seven states pushing NIL bills through their statehouse. California, Colorado, Michigan, Nebraska, and New Jersey have all passed NIL laws, but they will go into effect after July 1. A few other states like Alabama, Maryland, and New Mexico are getting closer to passing their own NIL proposals, too.

The NIL blitz from states is occurring in a year that could redefine the nature of college athlete compensation. We’ve already watched #NotNCAAProperty go viral, then get pushed aside by Mark Emmert. We’ve seen congressional lawmakers from both sides of the aisle push for federal NIL legislation. Plus, Senator Cory Booker recently told Deadspin that there’s a “real window of opportunity” for his College Athlete Bill of Rights to pass. To top it off, The Supreme Court is hearing arguments about college athlete compensation today.

As long as the NCAA postpones its own NIL proposals, expect more states to act. Or, who knows, the Supreme Court could shake things up even more.