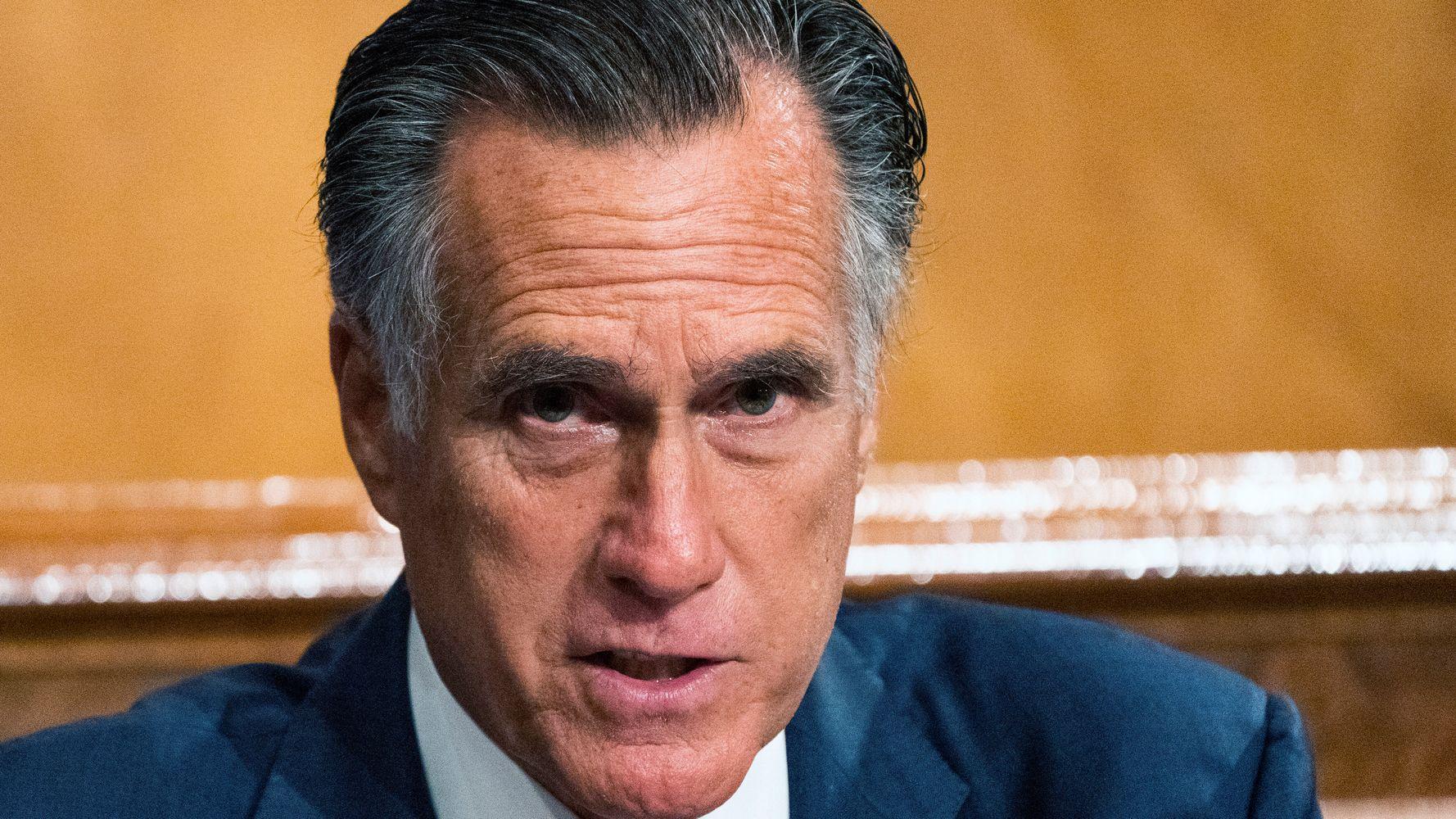 Sen. Mitt Romney (R-Utah) on Friday attacked the Trump administration for its  “incomprehensible” and “inexcusable” failure to meet its own coronavirus vaccination goals, as thousands of Americans die after contracting the virus every day.

“That comprehensive vaccination plans have not been developed at the federal level and sent to the states as models is as incomprehensible as it is inexcusable,” Romney said in a press release. “When something isn’t working, you need to acknowledge reality and develop a plan — particularly when hundreds of thousands of lives are at stake.”

Officials in President Donald Trump’s administration promised that 20 million people would be vaccinated against COVID-19 by the end of 2020, but only 2.8 million had been inoculated as of Wednesday, and the federal government had only shipped 12.4 million doses, according to the Centers for Disease Control and Prevention. Pfizer, the creator of one of the two vaccines currently being used, said earlier this month that millions of doses were languishing in warehouses awaiting shipment orders from the Trump administration.

Trump promised in October that he would use the military to deliver the vaccinations, but that has not come to pass. “We have the military ready to deliver it. It’s going to be incredible,” he said at a Nevada campaign rally. “We have a general, that’s what he does. He delivers soldiers and delivers everything. This is easy for them. It’ll be delivered very, very rapidly.”

Now the outgoing president is blaming states for the delays, ordering them to “get moving.”

The Federal Government has distributed the vaccines to the states. Now it is up to the states to administer. Get moving!

States, meanwhile, are struggling with surges in cases, hospitalizations and deaths from COVID-19, and have few resources left to roll out a mass inoculation operation.

Romney complained that it was “unrealistic to assume that the health care workers already overburdened with COVID care could take on a massive vaccination program.”

He suggested that the Trump administration consult with people who have been in charge of mass vaccination programs for advice. He also called on the administration to enlist anyone with health training not currently engaged in patient care — including retirees, combat medics and medical students — to help with vaccinations, and establish a vast network of sites where vaccinations could be obtained, such as schools.

“Unless new strategies and plans are undertaken, the deadly delays may be compounded as broader and more complex populations are added,” Romney warned in his statement. “We are already behind; urgent action now can help us catch up.”

Trump either is unaware of or doesn’t care about the problem. He boasted in a tweet Thursday that “everyone is calling to thank me” for the “miracle” of the vaccines — which were developed by private companies.

The U.S. has tallied 20 million cases of COVID-19 — nearly a quarter of the total number of cases worldwide — as of the first day of 2021, after the deadliest month for coronavirus yet: The country recorded more than 77,000 deaths from the virus in December. There were a record-breaking 3,750 deaths on Wednesday, nearly 21% more than the number of Americans killed on 9/11.