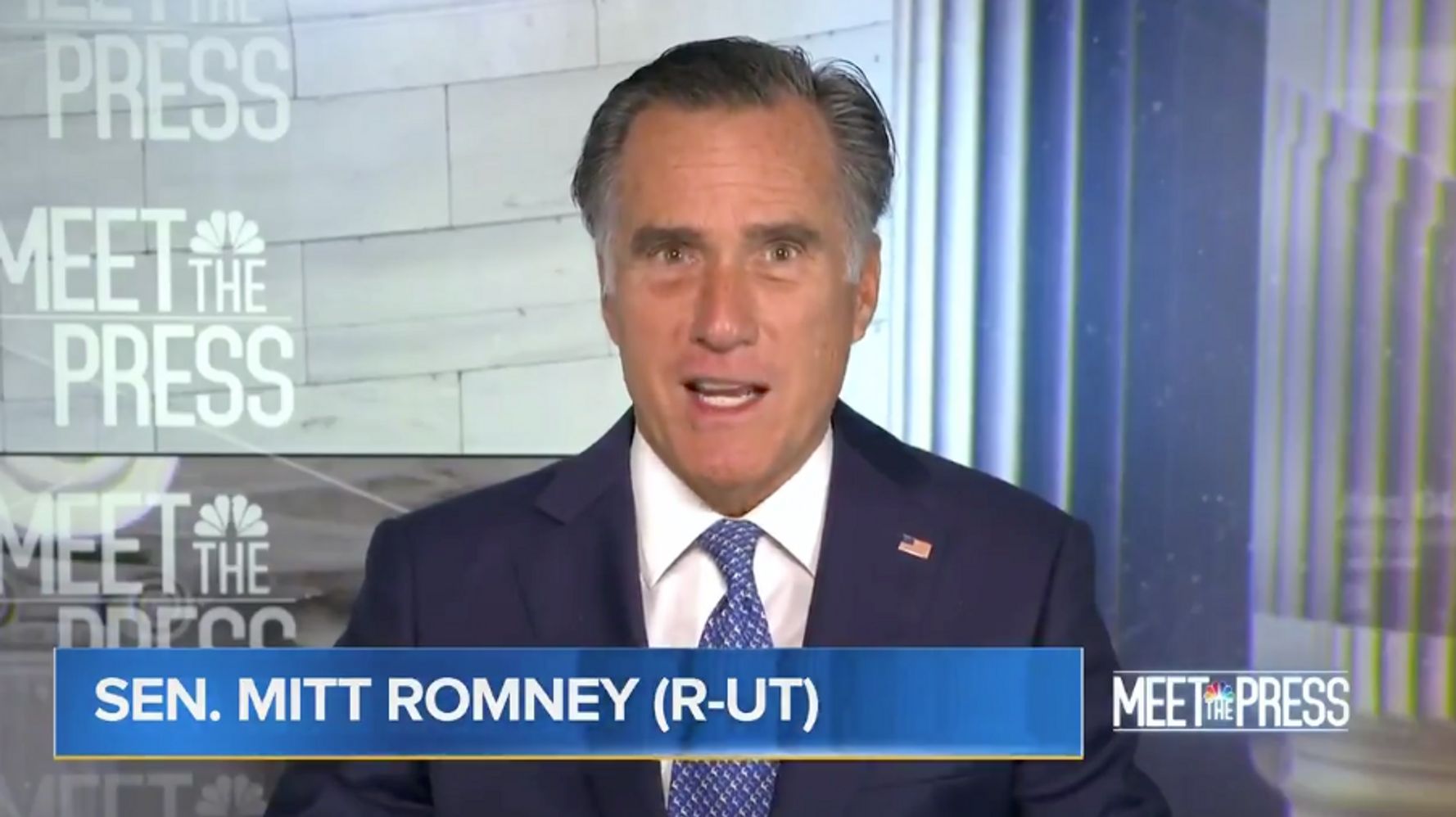 Sen. Mitt Romney (R-Utah) on Sunday warned that the recent Russian cyberattack against U.S. agencies and companies could potentially “cripple” electricity and water systems in the country. He also criticized President Donald Trump for failing to condemn Russia for the unprecedented hack.

“It is an extraordinary invasion of our cyberspace,” Romney told NBC’s “Meet the Press” of the attack, which impacted the U.S. Treasury, Commerce Department and State Department among other agencies.

“They basically have the capacity to know what we’re doing,” Romney continued. “They even got into the agency that’s responsible for our nuclear capacities, for our research with regards to nuclear weaponry. This is an extraordinarily damaging invasion. And it went on for a long, long time.”

He added that the hack has “enormous national security implications,” citing Russia’s ability to potentially “cripple” the U.S. economically and “with regards to our water and electricity and so forth.”

WATCH: Russia hack is an “extraordinary invasion of our cyberspace,” says @SenatorRomney on #MTP

Romney: “They basically had the capacity to know what we are doing. … This is an extraordinarily damaging invasion.” pic.twitter.com/m4SWf5r92U

Despite the U.S. intelligence community determining Russia was behind the massive hack, Trump has remained largely silent on the matter.

Romney on Thursday called out the White House in a tweet for its “inexcusable silence and inaction” on the cyber espionage operation.

“In this setting, not to have the White House aggressively speaking out and protesting and taking punitive action is really quite extraordinary,” he said during an interview with Sirius XM’s Olivier Knox that day.

On Friday, Secretary of State Mike Pompeo acknowledged that Russia was “pretty clearly” the perpetrator of the hack.

But Trump on Saturday, in his first public comments about the attack, suggested without evidence in a tweet that China ― not Russia ― may have been behind it, contradicting his own top officials.

Romney on Sunday said he was “disappointed” by Trump’s false claim about China.

“I think we’ve come to recognize that the president has a blind spot when it comes to Russia,” Romney told NBC. “And the reality here is that the experts, the people who really understand how our systems work and how computers work and software and so forth, the thousands upon thousands of the CIA and the NSA and the Department of Defense have determined that this came from Russia.”

Asked if Trump’s decision to downplay Russia’s hostility toward the U.S. amounted to more than a “blind spot,” Romney said he wasn’t going to “psychoanalyze the president.”

Trump “doesn’t want to recognize Russia as the problem they are and the extraordinarily bad actor they are on the world stage because it reflects poorly on him,” Romney said, adding that Russia “really is a geopolitical adversary.”

“They go against us on every front,” he continued. “They have now invaded our cyberspace again. They kill people in their own country, whether it’s politicians or media people.”

President-elect Joe Biden’s team is reportedly weighing options for punishing Russia for the attack once he’s sworn into office next month. Some potential responses include financial sanctions and cyberattacks against Russia, Reuters reported Sunday.