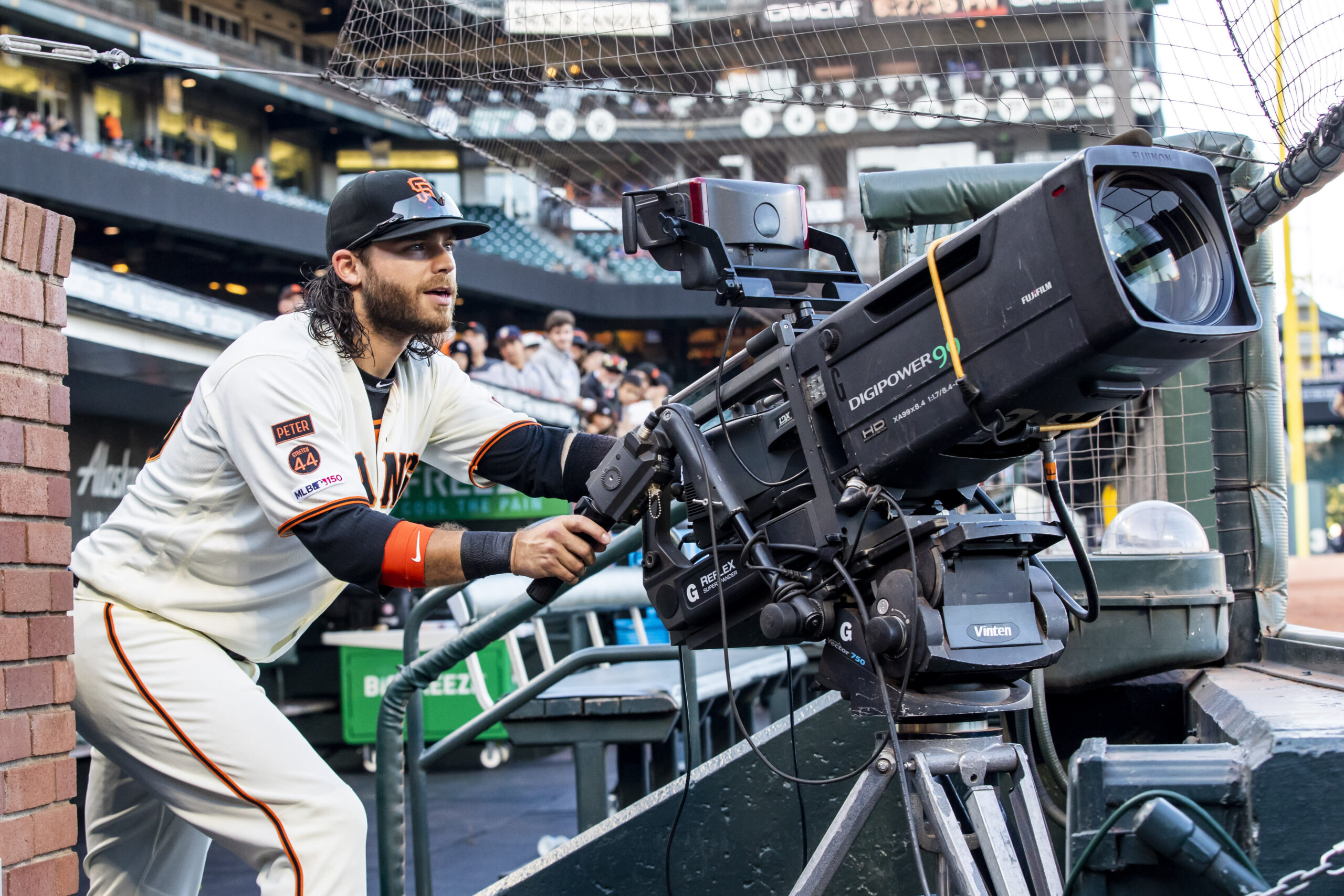 Major League Baseball is at the media rights negotiating table, and it has a wild card to play.

The league’s deal with Disney-owned ESPN is in renewal discussions, and the outcome could change how baseball looks on national TV during the week. Some media pundits believe MLB’s Monday and Wednesday package is worth $150 million to $200 million per year.

The chatter started to circulate when The Athletic reported ESPN is willing to part with some of its baseball content. The story led to predictions that MLB’s media rights fees could collapse.

“I think they will be sold, just not at the asking price of $350 million,” media rights expert Dan Cohen told CNBC. Cohen, the senior vice president of Octagon’s global media rights consulting division, said he believes MLB will drop its asking price on the package if that’s the figure. Not by much, though.

“MLB is not looking to give these rights away for free,” Cohen said. “There is value for nationally televised baseball games on Monday and Wednesdays.”

The thing is, it’s not exclusive value. And it’s making MLB get creative about its future, with permission around sports gambling as leverage.

Rhys Hoskins #17 of the Philadelphia Phillies runs down Gio Urshela #29 of the New York Yankees during a Summer Camp game at Yankee Stadium on July 20, 2020 in New York City.

To help its network partners overcome losses due to Covid-19, the league granted them permission to use limited sports gambling advertisement spots.

MLB controls what ads are aired during games, though there are still restrictions around sports gambling ads. During its pandemic season, in which networks were shortchanged games, MLB approved the ads and helped its partners.

The National Football League pulled a similar move earlier this month, according to the Wall Street Journal. The league provided its national media partners more ad slots during its postseason games and Super Bowl LV.

Sports gambling companies like DraftKings and FanDuel are spending millions on marketing. One of the best options for them is to buy ads around sports content.

The spending should continue. That means the MLB can once again increase the number of ad spots it provides to networks. The partners will collect their fees and pay MLB a slice. In a way, the league is protecting its media rights.

ESPN has a reason to devalue the MLB’s package. And again, the games on Monday and Wednesday aren’t exclusive.

In 2012, it agreed to pay the MLB $700 million annually in an eight-year, $5.6 billion deal. ESPN gets an exclusive Sunday game and rights to the Home Run Derby.

“If the (New York) Yankees or (Philadelphia) Phillies games are available on a regional network, they get most of the ratings, and ESPN doesn’t do that well with its national game,” said long-time TV executive and former president of CBS Sports Neal Pilson.

“I always wondered why ESPN has that package in the first place,” added Pilson. “And if they are giving it up now, I think that’s a smart move.”

Octagon analysts used 108 out of 114 games in the last three years to determine average viewership on the Monday-Wednesday package on ESPN, not including ESPN2 broadcasts. The findings: an average viewership of 761,434 in 2018, which dropped to approximately 632,000 in 2019.

Viewership dropped to an average of 358,947 in 2020, but sports viewership was also impacted by the pandemic, social unrest and the U.S. presidential race.

But lacking exclusivity and other league rights, like the National Hockey League, which is up for bid, MLB may have a new home for its package.

ESPN an MLB declined to comment due to active negotiations.

Reports suggest ESPN wants to trim its annual fee by roughly $150 million. Assuming MLB starts its price at that figure or more, it plans to get creative around its offerings to justify the cost.

Gambling commercials may attract networks. Another is the actual game, since MLB controls what can be displayed, it has a say over the marketing that networks can use on the screen.

According to people with knowledge of negotiations, the league doesn’t believe it needs to lower the package’s value and will use its broadcast permissions to protect it.

Cohen suggested Sinclair may be interested in a partnership.

The company owns 14 regional networks that broadcast MLB games. It has a streaming play with Stadium, which was backed by Chicago White Sox owner Jerry Reinsdorf, one of the most powerful owners in the MLB club.

Sinclair could pay itself with the national package, feeding some of its content into Stadium and selling more ads slots with MLB’s permission.

NBCUniversal is dropping its sports network this year and is moving media rights to the more accessible USA network. The channel has a history in sports and NBCUniversal just made a play for wrestling with its Peacock service snagging the rights to stream WWE matches in the U.S. And with live entertainment, the main force protecting the cable model, NBC Sports could make a play for the MLB on USA and gain special advertisement access, too.

“There’s a lot to consider,” Cohen said. “I think they can get pretty clever and creative.”

MLB also has partnerships with Twitter, Facebook, and YouTube, which means it already appears to have have streaming options. Using the streaming model, MLB could get short-term deals similar to NFL’s Amazon package and create flexibility, since it wouldn’t be locked in long-term to a partner.

And if ESPN walks away, MLB is still ahead in the media rights card game.

The league already secured new rights fees with Fox Sports WarnerMedia-owned Turner Sports, the latter of which is adding a Tuesday game to its coverage. The network will pay over $3 billion to retain baseball.

Whatever the play, MLB seems to have its wild card and ready to use. And don’t forget, there are still extra postseason games that it can add add to the deck. But for those, MLB will need permission from a top media rights partner – the players union.

Disclosure: Comcast owns NBCUniversal, which is the parent company of CNBC.