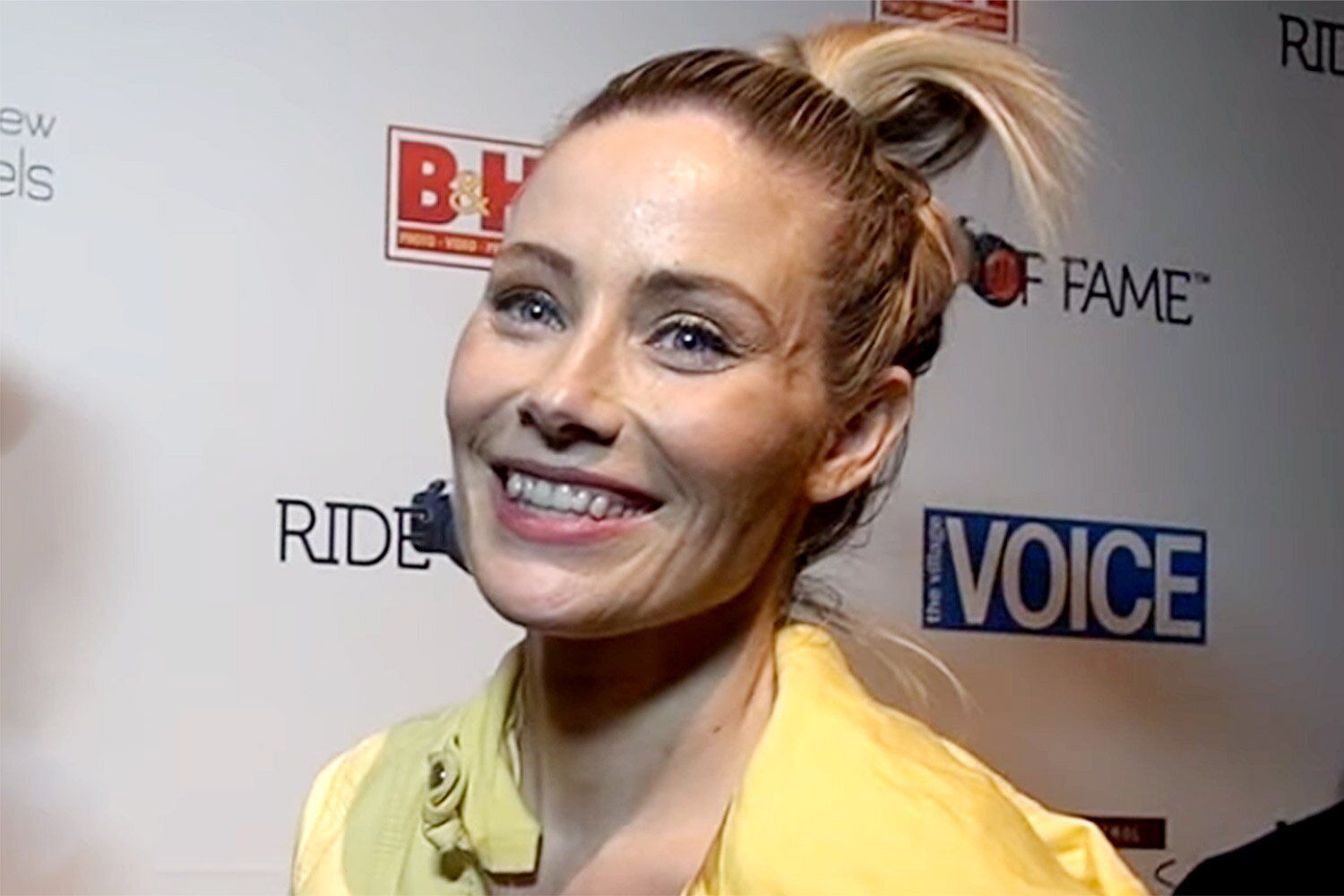 A former model was found dead in western Pennsylvania over the weekend.

Rebecca Landrith, 47, was discovered by a PennDot worker early Sunday morning in Union County on the side of an Interstate 80 ramp, authorities said, PhillyVoice reported Wednesday.

Landrith, originally from Virginia, had gunshot wounds to her head, neck, throat, chest and hand, Union County Coroner Dominick Adamo said in a statement to the outlet. The coroner ruled her death as a homicide.

Adamo did not immediately respond to PEOPLE’s request for comment.

When she was found, Landrith did not have identification on her, but investigators were able to identify her using fingerprints on some receipts she had with her when she died. Landrith is believed to have recently traveled through Indiana and Wisconsin, based on the receipts.

RELATED: 11-Year-Old Daughter Mourns Mom Who Died Trying to Save Baby Brother During Kidnapping: ‘I Love Her So Much’

On Wednesday, a man was arrested in connection to Landrith’s death, Pennsylvania Crime Stoppers said. Pennsylvania State Police did not immediately respond to PEOPLE’s request for comment.

Tracy Rollins — whose name had been found on a note in Landrith’s pocket — was arrested in Connecticut and charged with criminal homicide and abuse of corpse, PhillyVoice reported Thursday.

Want to keep up with the latest crime coverage? Sign up for PEOPLE’s free True Crime newsletter for breaking crime news, ongoing trial coverage and details of intriguing unsolved cases.

Rollins, a 28-year-old truck driver, was allegedly linked to the locations that had appeared on Landrith’s receipts by surveillance video and cell phone data obtained by police, a criminal complaint obtained by the outlet said.

Police allegedly found blood and shell casings in Rollins’ truck, and noted that bleach and cleaning solution had recently been used in his vehicle, PhillyVoice reported.

Connecticut State Police did not immediately respond to PEOPLE’s request for comment. It was not clear if Rollins has legal representation or has entered a plea at this time.

Landrith was a finalist in the 2014 Miss Manhattan contest and America’s It Girl Miss Lady Liberty.

“I adore fashion and the industry and am a warm weather person with a warm heart,” the model said in a bio on an iStudio page. “I have worked with some really great photographers and fantastic people in this industry.”

In addition to modeling, Landrith was also an “accomplished violinist,” her bio said.

Landrith’s brother, George Landrith, told PennLive that his younger sister had been estranged from the family for about five years.