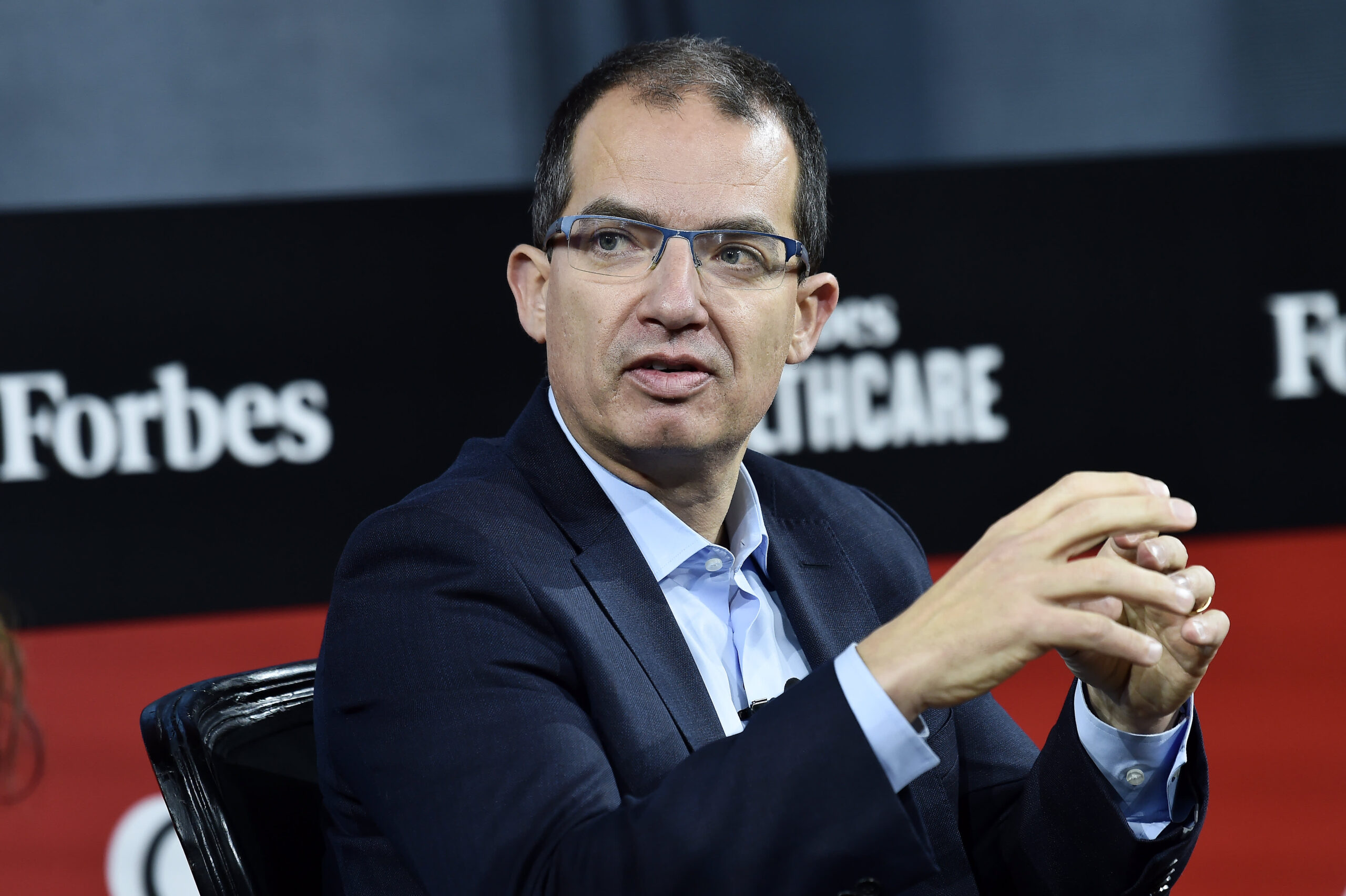 The CEO of Covid-19 vaccine maker Moderna warned Wednesday that the coronavirus that has brought world economies to a standstill and overwhelmed hospitals will be around “forever.”

Public health officials and infectious disease experts have said there is a high likelihood that Covid-19 will become an endemic disease, meaning it will become present in communities at all times, though likely at lower levels than it is now.

Moderna CEO Stephane Bancel appeared to agree Wednesday that Covid-19 will become endemic, saying “SARS-CoV-2 is not going away.”

“We are going to live with this virus, we think, forever,” he said during a panel discussion at the JPMorgan Healthcare Conference.

Health officials will have to continuously watch for new variants of the virus, so scientists can produce vaccines to fight them, he said. Researchers in Ohio said Wednesday that one of the two new variants they’ve discovered quickly became the dominant strain in Columbus, Ohio, over a three-week period in late December and early January.

Pfizer researchers said its vaccine developed with BioNTech appeared to be effective against a key mutation in the U.K. strain as well as a variant found in South Africa.

Moderna’s vaccine has been authorized by the Food and Drug Administration for use in Americans who are 18 years old and older. Additional studies still needed to be completed in kids, whose immune systems can respond differently to vaccines than adults.

U.S. officials are racing to distribute doses of both vaccines, but it will likely take months before the U.S. can vaccinate enough people and achieve herd immunity, meaning enough people are protected and the virus doesn’t have enough new hosts to spread. Still, Bancel said Wednesday he expects the U.S. will be one of the first large countries to achieve “sufficient protection” against the virus.

There are already four coronaviruses that are endemic across the world, but they aren’t as contagious or deadly as Covid-19, according to the World Health Organization.