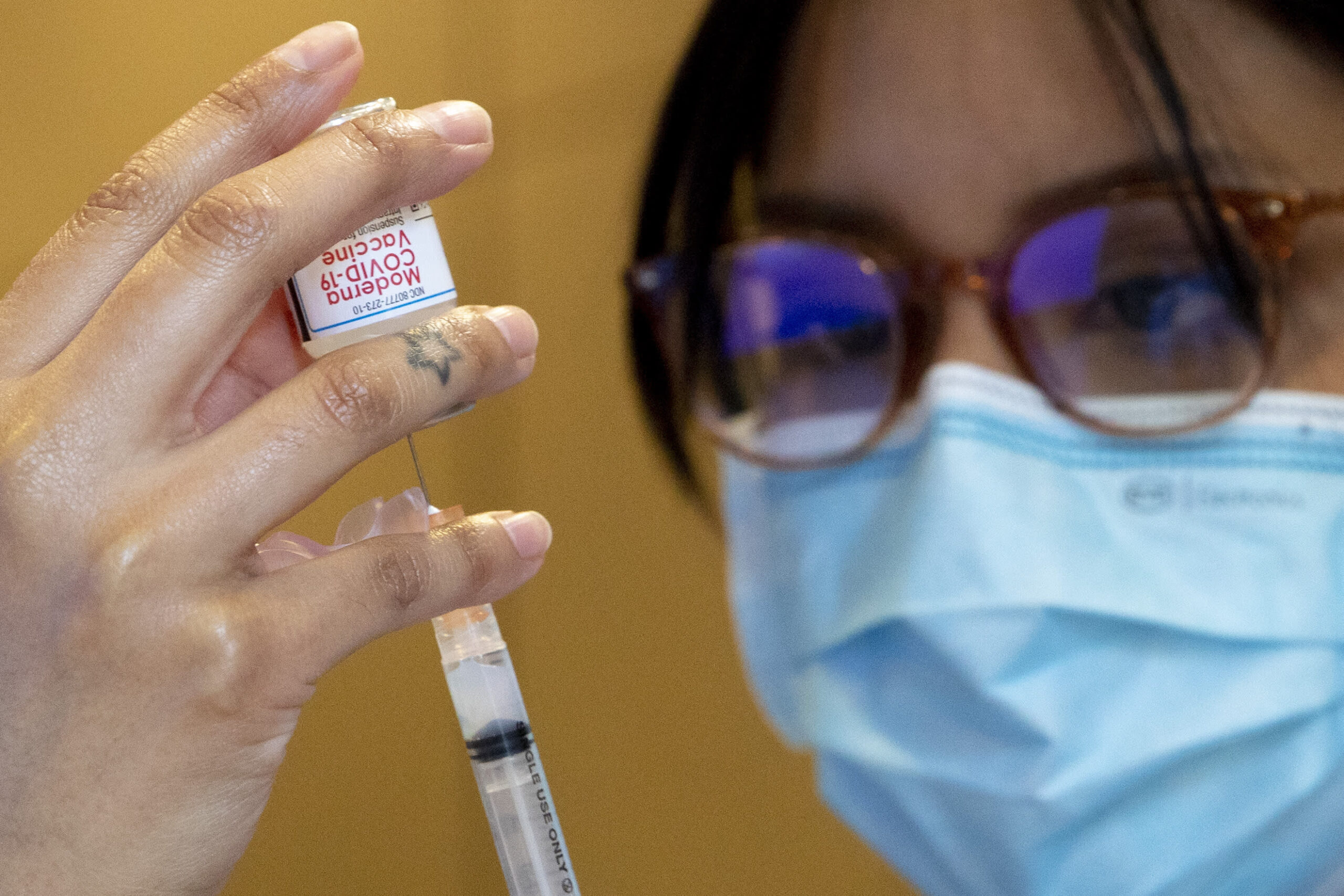 Its researchers said its current coronavirus vaccine appears to work against the two highly transmissible strains found in the U.K. and South Africa, although it looks like it may be less effective against the latter.

The two-dose vaccine produced an antibody response against multiple variants, including B.1.1.7 and B.1.351, which were first identified in the U.K. and South Africa, respectively, according to a Moderna study conducted in collaboration with the National Institute of Allergy and Infectious Diseases. The study has not yet been peer reviewed.

The vaccine generated a weaker immune response against the South African strain, but the antibodies remained above levels that are expected to be protective against the virus, the company said, adding the findings may suggest “a potential risk of earlier waning of immunity to the new B.1.351 strains.”

“Out of an abundance of caution and leveraging the flexibility of our mRNA platform, we are advancing an emerging variant booster candidate against the variant first identified in the Republic of South Africa into the clinic to determine if it will be more effective to boost titers against this and potentially future variants,” Moderna CEO Stephane Bancel said in a statement.

Shares of Moderna were up nearly 4% in premarket trading after the announcement.

Paul Offit, director of the Vaccine Education Center at Children’s Hospital of Philadelphia, said he’s glad Moderna is preparing for the possibility that the virus could mutate enough to evade the protection of the current vaccines.

“This is not a problem yet,” said Offit, also a member of the FDA’s Vaccines and Related Biological Products Advisory Committee. “Prepare for it. Sequence these viruses. Get ready just in case a variant emerges, which is resistance” to the vaccine.

On Thursday, White House health advisor Dr. Anthony Fauci said new data showed that the Covid-19 vaccines currently on the market may not be as effective in guarding against new, more contagious strains of the coronavirus. Some early findings that were published in the preprint server bioRxiv indicate that the South Africa variant can evade the antibodies provided by some coronavirus treatments.

The Food and Drug Administration authorized Moderna’s vaccine for people who are 18 years old and older in December.

Bancel told CNBC that Moderna’s vaccine will be protective against the South African strain in the short term, but the company doesn’t know how long that protection may last.

“What is unknowable right now is what will happen in six months, 12 months, especially to the elderly because, as you know, they have a weaker immune system,” he said during an interview with “Squawk Box.” “Because of that unknown … we decided to take into the clinic, out of an abundance of caution, a new vaccine.”

“We cannot be behind. We cannot fall behind this virus,” he said, adding the virus will “keep mutating.”