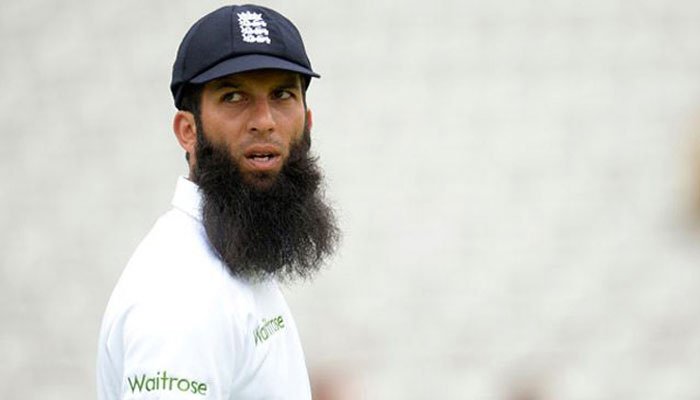 Moeen Ali, England all-rounder has set his sights on making a big contribution to England’s Test series in India after his comeback was delayed by the dreaded coronavirus.

Moeen Ali took a break from Test cricket after being dropped during the 2019 Ashes series against Australia. The all-rounder had hoped to feature in England’s Tests in Sri Lanka earlier this month. But rather than playing a part in a 2-0 series win, he spent almost two weeks in isolation after testing positive for the virus on arrival in the country.

Moeen Ali Feeling Good And Training Normally For A While

The 33-year-old’s Test achievements include 181 wickets and nearly 3,000 runs. He experienced three days of symptoms of dreaded Covid-19 before spending time in self-isolation in a hotel in Sri Lanka.

He is currently back in quarantine alongside the rest of the squad in India, with everyone of the 16 member squad obliged to complete six days in their rooms and return three negative results before next week’s first Test in Chennai.

“It has been tough but I’m a big believer in ‘After hardship comes ease’. Hopefully there is some ease after this,” Ali said.

“I feel good and I’ve been training normally for a while. When I got out for the first four or five days we had to be careful, because I think heart-rate can be an issue after Covid for people who do a bit of running. I have no match practice or anything but when we get out of here I’ll train as hard as I can, spend time on my feet and try to be ready.”

Reflecting on his initial experience of Covid-19, Moeen said: “I was not surprised because once I landed I didn’t feel great.”

“Part of me was thinking ‘Let’s get this over and done with, as long as it’s not too bad’. I had loss of taste for a day or so, splitting headaches for three days, my body was very sore and I’ve never experienced that sort of tiredness before in my life. It was three days feeling pretty rough and the rest was fine. I didn’t want the cough and fever and thankfully I didn’t have that. There’s part of you that’s worried and anticipating it would be bad.”

Moeen Ali last played a Test in August 2019 against Australia and he has so far played 60 Tests accumulating 2782 runs averaging below par 28.98 and taken 181 wickets averaging a high 36.6.

Moeen Ali: Coronavirus Vaccine Is Like Any Vaccine And It’s Just Medicine Evolving

Having experienced the virus first-hand, Moeen Ali is backing the United Kingdom’s vaccination program at a time when there is a nervousness among some Muslim communities that the vaccine may be forbidden in Islamic Law.

“Having spoken to people who know quite a bit about it, I’d take it and get my family and others to take it,” he said.

“It’s like any vaccine, there’s a lot of conspiracy theories out there but it’s just medicine evolving. In our community people are sometimes not sure whether to take something — a bit cautious — but for things to get back to normal, it’s important that we do it.”

Back to Top
Close Add post
X
India Vs England 2021: Virat Kohli Will Be Hungry For Runs, Feels Jos Buttler…CricketIndian skipper Virat Kohli is making a comeback to cricket after a brief layoff. He was on parental leave for the birth of his first child after the f…

Moeen Ali Wants To Deliver For England In India