Mohanlal: It was not easy to play George Kutty 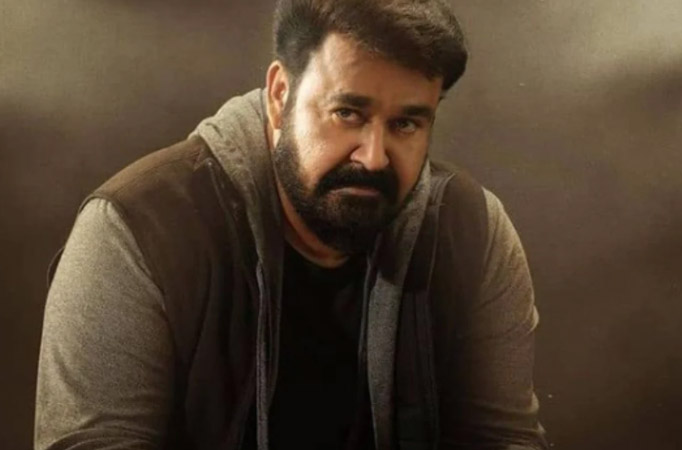 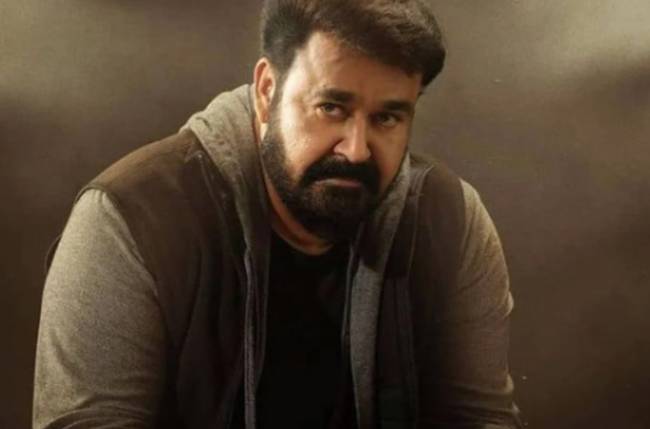 MUMBAI: Malayalam superstar Mohanlal, who’s film Drishyam 2 released recently, confessed that there were a few scenes in the film which were challenging for the actor. Mohanlal, who played the role of George Kutty in the film, said that these scenes required him to not show any emotions, which was tricky.

“You’re not supposed to show your emotions on your face, it’s more of reacting. Acting is make-belief. So, you are hearing something, and you have to respond. So, if you respond in a proper way, then youa¿ll be caught. You’re not supposed to do that. George Kutty cannot show any kind of real emotions on his face. So, he has to play the real emotion inside and he has to bring some other kind of emotions on his face. It is not that easy,” he said.

Talking about his character, he adds that George Kutty has become quite popular. “George Kutty is a cult figure now. You can only find one George Kutty in the entire world. He is such an intelligent guy, he’s a nice guy, he’s a common man, he’s brilliant, he’s shrewd and when you watch Drishyam 2, I think you will love George Kutty more and more,” he said during an episode of IMDb On The Scene.